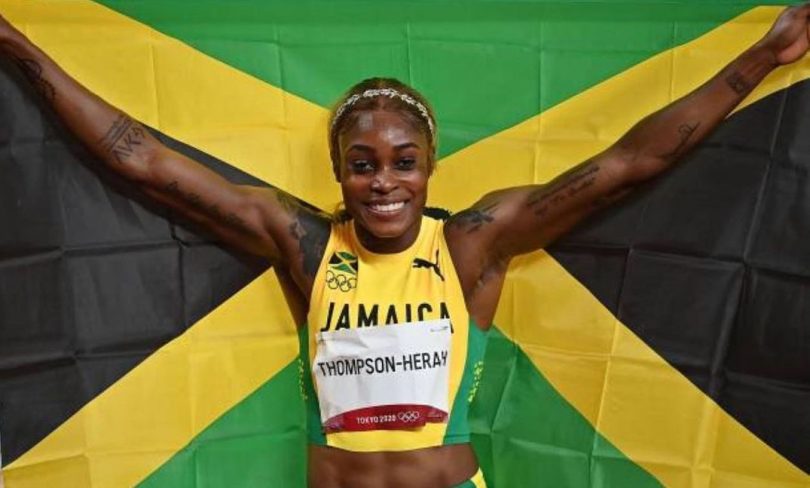 In addition to winning multiple gold medals in Tokyo, Thompson-Herah is the second-fastest woman in history, running the women’s 100 meters in 10.54 seconds at the Prefontaine Classic in Eugene, Oregon. This is second only to the record of 10.49 seconds set by Florence Griffith-Joyner of the United States in 1988.

Thompson-Herah, beat out the following finalists for the World Female Athlete of the Year award: