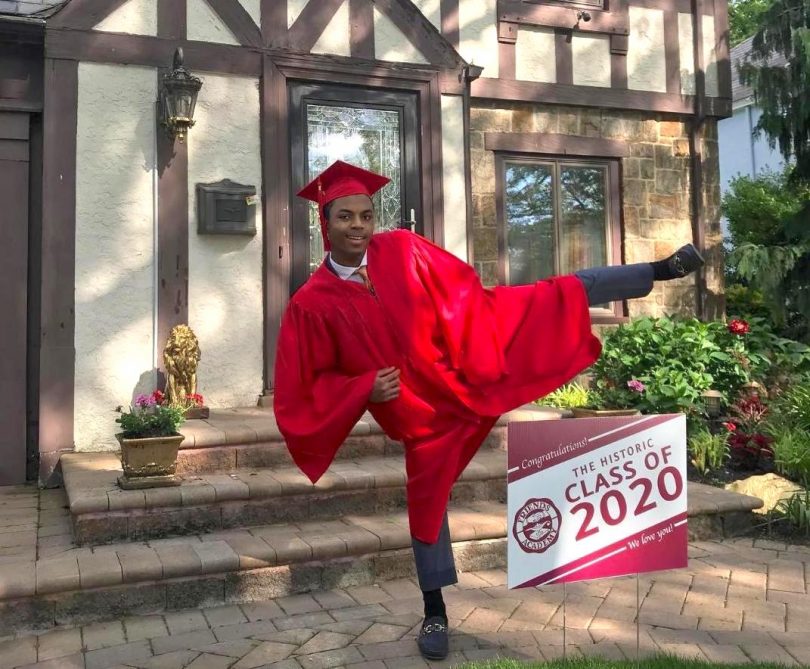 Jamaican-born Brandon Sealy’s physical skills helped him emerge as the first Jamaican to win two consecutive gold medals at world taekwondo competitions. In 2020, his considerable academic skills are taking him to Princeton University.

Sealy will begin his freshman year at Princeton in the fall of 2020. It marks the culmination of years of balancing martial arts training and school work while exceling at both. He credits his success to the support of his parents and his long-time taekwondo instructor, Master Tony Byron.

Sealy also had offers from Brown, Cornell, and the University of Chicago. He chose Princeton as he felt it would best further his goal of becoming a cardiothoracic surgeon. Born in Jamaica, the world-level competitor is currently living in the U.S and even though he missed parts of his school terms to compete in taekwondo competitions, his grades never faltered.

He earned a second gold at the Taekwondo Canada Open held in British Columbia, beating out contenders from Chile and the United States in a nail-biting finish, despite his opponents’ larger size. Following the win, he took a victory lap draped in the Jamaican flag.

Sealy’s current trajectory has him positioned as a possible qualifier for the Olympics at the Tokyo Games that have been postponed for July 2021 due to the COVID-19 pandemic. Even though he was disappointed, Sealy isn’t discouraged. The Ivy League-bound athlete continues to train at least six days each week and will be ready to represent Jamaica to the best of his ability.