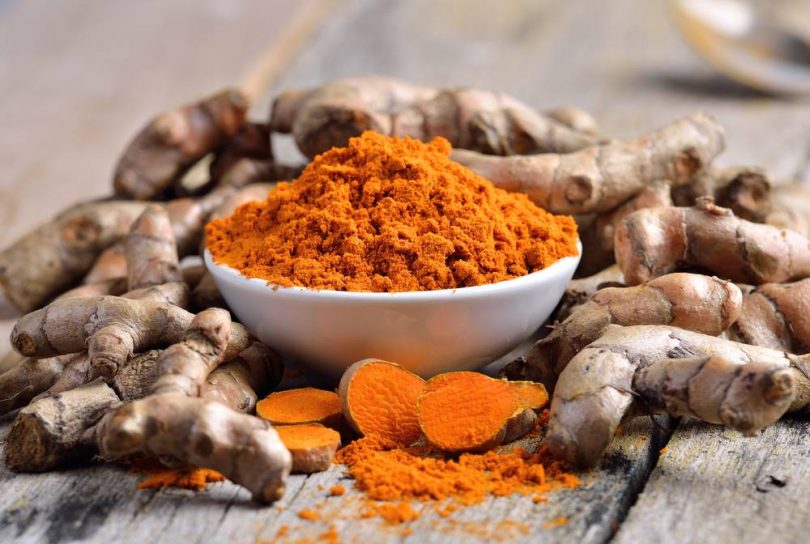 Turmeric is considered by many to be the “spice of life” in the Caribbean, and as such, it is the subject of a feature article in Forbes magazine. Turmeric, which gives the yellow color to curry and other mixtures, has been called the “Golden Root.” The turmeric plant arrived in the Caribbean region between 1838 and 1917 when over 500,000 Indians were taken to 13 countries in the Caribbean to work as indentured servants on plantations. Turmeric derives from a rhizome that is native to southern Asia, and it is more than an agricultural product in the Caribbean as it is known for its medicinal and spiritual uses as well as its culinary and economic ones.

The history of turmeric’s use as a medicinal herb has its roots some 4,000 years ago in India and South Asia. The impact of Indian culture in the Caribbean is displayed in the rising popularity of traditional healing systems like Ayurveda, which uses turmeric for its proven effectiveness as an antiviral, antibacterial, and antiparasitic herb. Turmeric has also been shown to provide relief to those suffering from osteoarthritis, inflation, Alzheimer’s disease, and eczema.

The spice grows wild in the Cockpit Country of Jamaica, where the Accompong Maroons harvest it in traditional ways. The turmeric grown in this region is known for its strong flavor, color, and for its high concentration of curcumin, its active ingredient. According to Chief Richard Currie, turmeric is commonly used among the households of the Cockpit Country. He said the Maroons have used the root for more than 100 years to treat stomach aches, indigestion, infections, and even cancer. Currie himself has been developing a turmeric beverage that he hopes to bring to market shortly. He believes the spice has the potential for improving the socio-economic health of many rural communities throughout the Caribbean.

According to the United Nations Food and Agriculture Organization (FAO), the demand from fresh exporters and local processors of turmeric totals more than 2,500 metric tons, which brings a profit margin of 65 percent if weather conditions are favorable. Floyd Green, Jamaica’s Minister of Agriculture, said the nation’s goal is to ensure that turmeric becomes one of the chief export crops for the island. According to the Jamaica Promotions Corporation (JAMPRO), Jamaica exported over $1.4 million worth of turmeric to the United States in 2019. Additionally, value-added products like Ginger-Turmeric Tea from Salada Foods have seen increased exports since the COVID-19 pandemic began because of the spice’s benefits for the immune system, which are known to the Jamaican Diaspora.

Local production of turmeric presents significant opportunities for Jamaica, which receives about 90 percent of the demand via imports. A recent collaboration between the FAO and the Jamaica Agricultural Commodities Regulatory Authority (JACRA) targets a project designed to raise turmeric yields through single-bud technology. The project is also launching a 20-acre turmeric pilot program to promote production of the spice that could meet at least 60 percent of its demand. This would mean an increase of 25 percent in national product rates and an increase in yield of 100 percent.