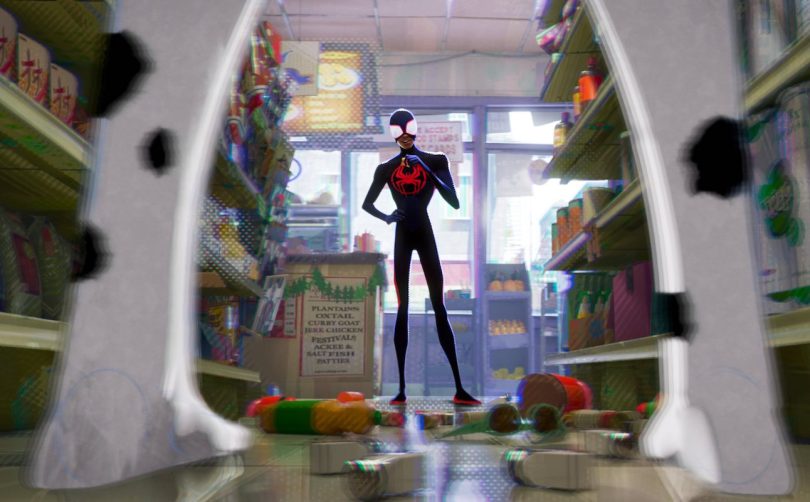 Jamaican fans of the Marvel franchise took to Twitter to express their excitement about a scene in the new animated film, “Spider-Man: Across the Spider-Verse,” which takes place inside a Jamaican store. The film by Sony Pictures Animation Studios is a sequel to “Spider-Man: Into the Spider-Verse” and is set for release on June 2, 2023. 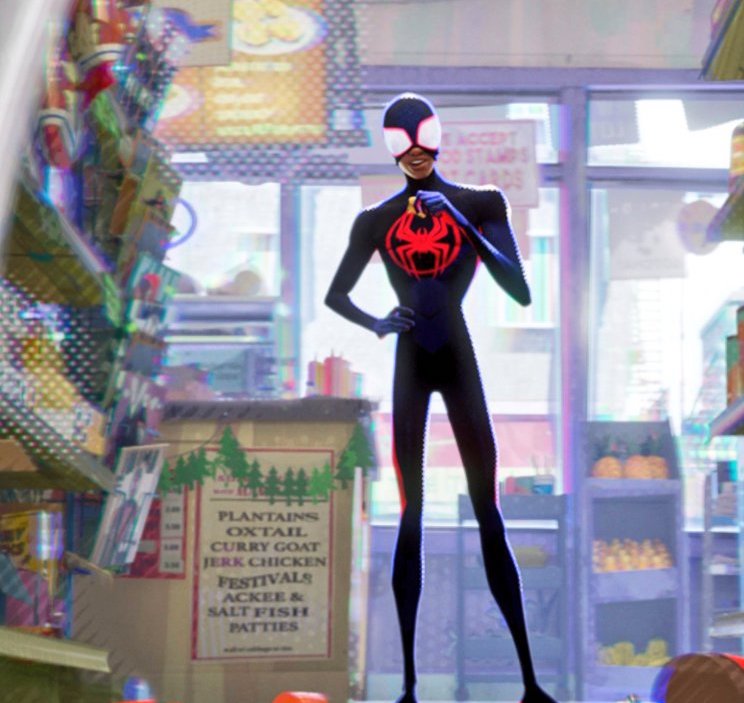 The scene prompted many comments from fans about the menu posted in the store that displays various food items available, including plantain, oxtail, curry goat, jerk chicken, festival, ackee and saltfish, and patties. One wrote, “Spidey ina waah Jamaican store man! Gwaaan Spidey!” while another said, “Who’s responsible for the menu?!!! I want to shake their hand!” and yet another posted, “Spidey knows where to go for the good food.” Another fan tweeted, “A menu that slaps. Mmmmmm.”

The new computer-animated film again features the character of “Mile Morales/Spider-Man” and is a sequel to the 2018 film “Spider-Man: Into the Spider-Verse.” It takes place in a shared “multiverse” of alternative universes and follows Miles as he adventures across the multiverse with new Spider-People in a group known as the “Spider Force.” Development of the film began even before “Into the Spider-Verse,” which won an Oscar for Best Animation Feature Film in 2019, was released and focuses on the relationship between Miles and Spider-Woman. The animation work started in 2020; a different visual style is used for each one of the six universes the characters visit.

The voice of Spider-Man will again be performed by the American actor, singer, and rapper, Shameik Alti Moore, who was born in Atlanta, Georgia in 1995 to a family of Jamaican heritage. Moore voiced the character of “Miles Morales” in “Spider-Man: Into the Spider-Verse,” which was released in December 2018. He began his acting career with appearances in several Tyler Perry movies, including “House of Payne” and “Reed Between the Lines.” He also had major roles in a number of television sketch comedies and was listed as one of the “12 Major Breakouts of 2015” by Indiewire for his performance in the film, “Dope.”