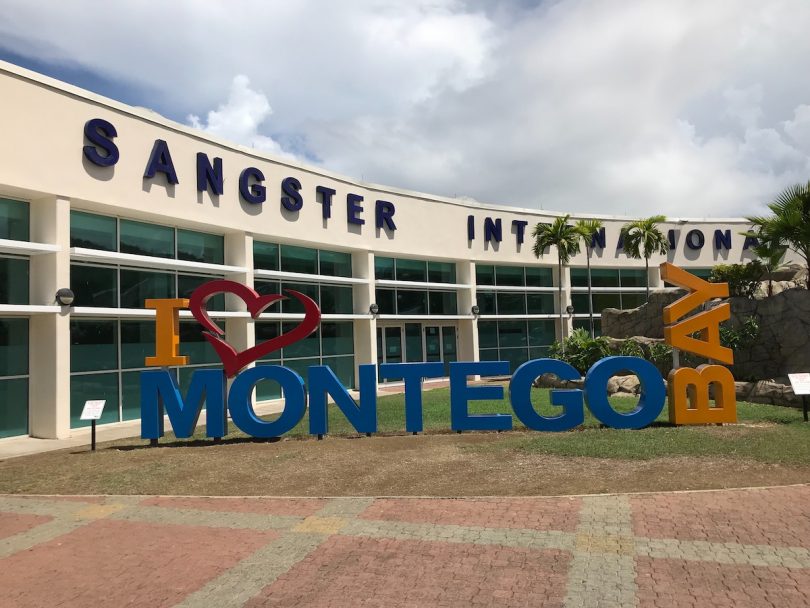 For the 13th time, Sangster International Airport in Montego Bay was named the Leading Airport in the Caribbean at the annual World Travel Awards Caribbean Gala ceremony for 2020. The win was announced on January 20, 2020, at the Sandals Royal Bahamas resort in the Bahamas. Upon receiving the award, Dr. Rafael Echevarne, CEO of MBJ Airports Limited, which operates the airport, expressed the pleasure of the company at winning the award once again and stated that the firm was glad to know that the hard work of its staff and stakeholders and the investments made at the airport were recognized and celebrated. He added that the company will continue its efforts at providing excellence. Echevarne congratulated his firm’s airport partners, Club Mobay and Caribbean Airlines, which also received recognition for the excellence of the services they provide. According to Echevarne, Jamaica is becoming the top tourist destination in the Caribbean, a status confirmed by the wins of several Jamaican tourism operators and hotels at the World Travel Awards celebration. Sangster International Airport (SIA) won its first top Caribbean airport award in 2005, and as of 2009, has won 12 consecutive awards in that category. The World Travel Awards, which were established 26 years ago, are given in recognition of excellence in the travel, tourism, and hospitality industries.

Sangster International Airport was named for Jamaica’s former Prime Minister, Sir Donald Sangster, It has the capability of handling nine million passengers every year. It is the most popular airport for tourists visiting the northern coast of Jamaica.