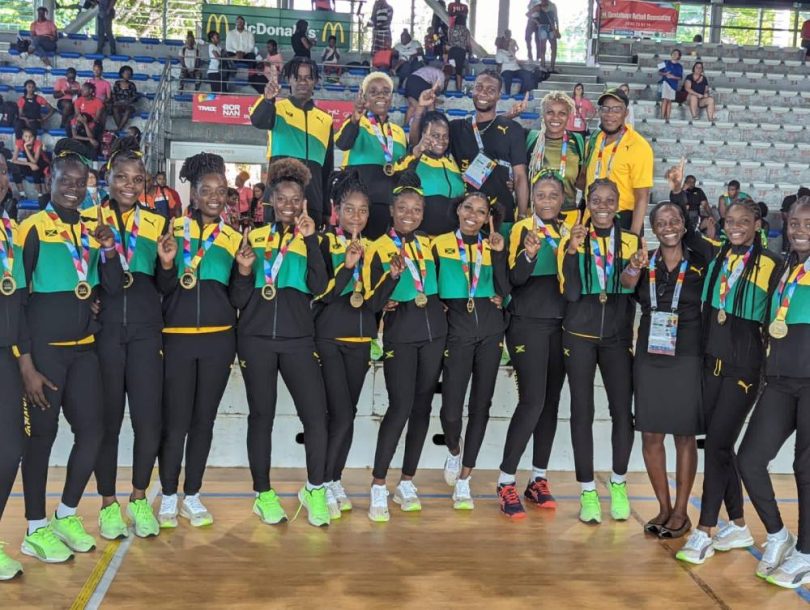 Jamaica’s U-23 Sunshine Girls netball team won gold and the title of Caribbean Champions at the inaugural Caribbean Games held at the Laurel Flessel Complex in Guadeloupe on Saturday, July 2, 2022. The Sunshine Girls defeated Trinidad and Tobago in their final game, following their wins over Barbados and St. Vincent and the Grenadines on two previous days to remain unbeaten in the tournament.

The realization of a long-time dream of sports leaders in the Caribbean has been to stage a multisport Games. For more than ten years, the Southern Games were held in Guaracara Park south of Trinidad but initially included only athletics and cycling. The Southern Games were first held over one weekend but later expanded to five days. World and Olympic champions participated in the Games at the time, and in 1969, a “remake” of the 400-meter finals of the Summer Olympics in Mexico City was held, with the Caribbean Olympic medalists Hasely Crawford, Edwin Roberts, and Wendell Mottley all taking part as competitors. Jamaica became the first country in the English-speaking Caribbean to host a major global multisport Games tournament when it held the British Empire and Commonwealth Games in 1966. It was believed at the time that this tournament would result in the region creating its own Games, but that did not occur. 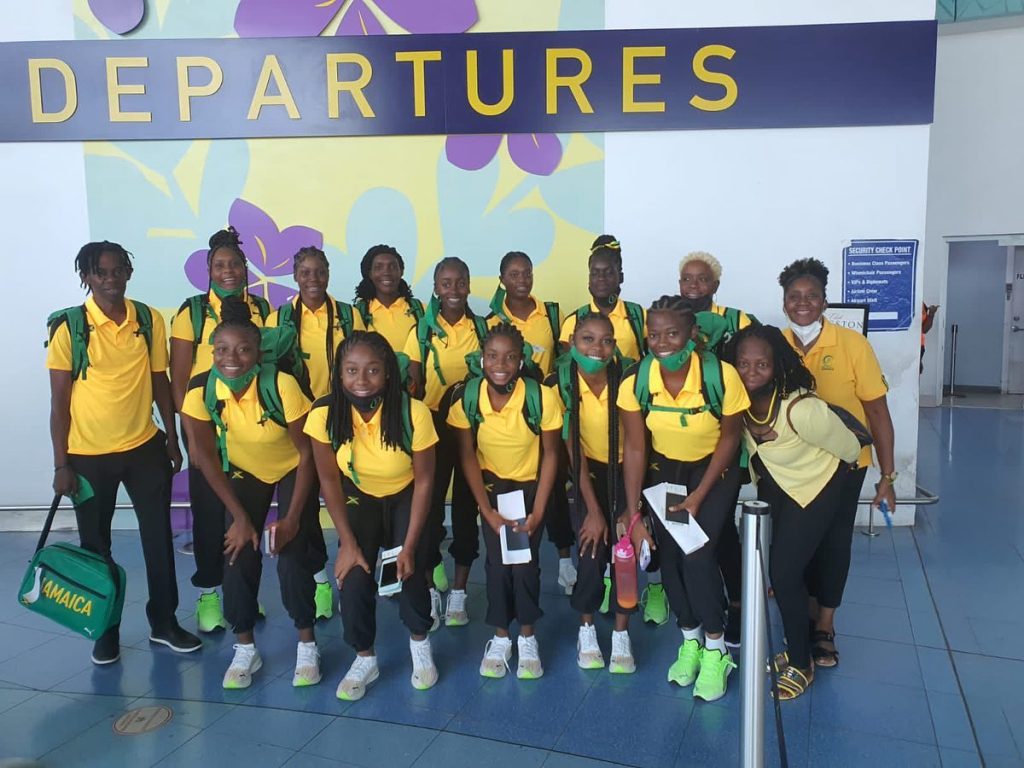 The first staging of the Caribbean Games ran from June 29 to July 3, 2022, in Guadaloupe and included seven sports, plus demonstrations of handisport and e-sport with 800 athletes and 200 officials representing 29 nations. A major goal of the Association of Caribbean Olympic Committees (CANOC) involves organizing the Caribbean Games.

The Sunshine Girls took home the championship title from the Games, beginning with their victory over Barbados with a score of 64 to 35. They then went on to score a 65 to 18 victory over St. Vincent and the Grenadines and defeated Trinidad and Tobago 55 to 21 for the championship. T&T had previously defeated Guadeloupe 112 to 5 and won against St. Lucia 38 to 37. St. Lucia fell to Barbados 44 to 36 but subsequently won over Guadeloupe 20 to 0.