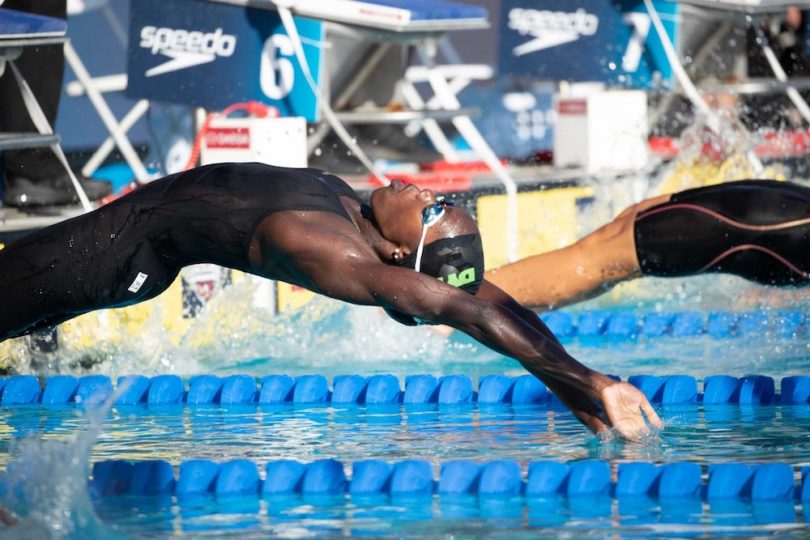 The nine members of Jamaica’s swim team did much better than expected at the Central American and Caribbean Amateur Swimming Confederation (CCCAN) Championships in Puerto Rico, coming home with 22 medals. While the team had little preparation for the competition, they focused on achieving personal-best times and achieved more than 54 of them. The swimmers came away with six gold medals, eight silver medals, and eight bronze medals from the five-day meet. The team members were female swimmers Leanna Wainwright, Christanya Shirley, Giani Francis and Zaviya Cameron, and male swimmers Nelson Denny, Kito Campbell, Kaheem Lozer, Waldon McIntosh and Zack-Andre Johnson.

The Central American and Caribbean Amateur Swimming Confederation (CCCAN) exists for the purpose of organizing, supervising and controlling the aquatic sports in all its disciplines, in accordance with the regulations of the International Swimming Federation (FINA) in Central America and the Caribbean area.