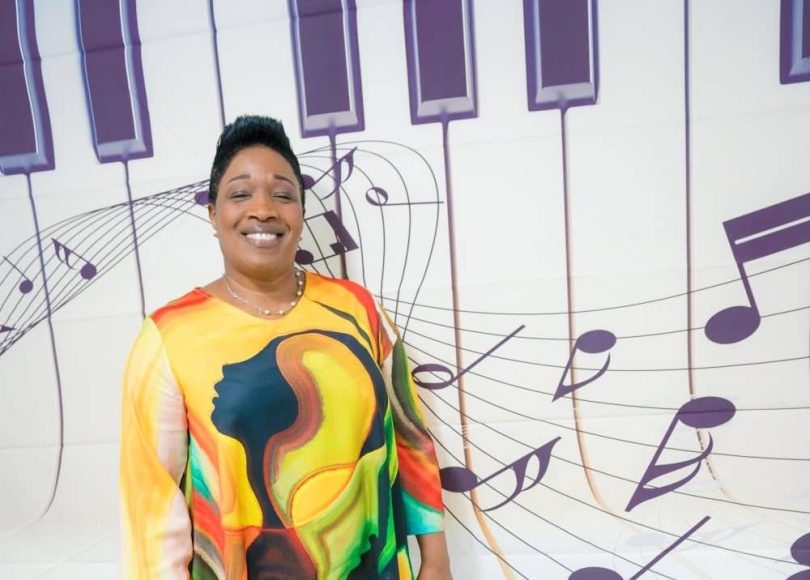 The Women’s Federation for World Peace (WFWP) USA has recognized Jamaican Joan Myers with its HerStory Award. The award is designed to call attention to the story behind the outstanding accomplishments of women in their various fields. As a recipient of the HerStory Award, Myers was chosen on the basis of her “courage, compassion, and commitment to using her gifts and talents to uplift others.” The award is given to foster the understanding in all women that they are already leaders when they invest in people and relationships.

Joan Amelia Myers was born in Haddington, Hanover, Jamaica. She is the sixth of eight children of Reverend Egbert Myers and his wife. Myers’ mother taught music to her children who sang as a family group “The Myers” in their church. Joan Myers began to sing professionally in 1982 as a member of the choir at Holiness Christian Church. She attended Bethel All-Age School and performed with a school group at Jamaica’s National Festival Competition. She played the clarinet in the band at Herbert Morrison Comprehensive High School and sang in the choir. Myers graduated with a diploma in accounting from Durham Business College, planning to become a Certified Charted Accountant. She received the Noel Hylton Challenge Cup for Accounting during her time in college and was successful in completing the Association of Accountants and Technicians exam. She went on to pursue additional studies for the Association of Certified and Public Accountants. 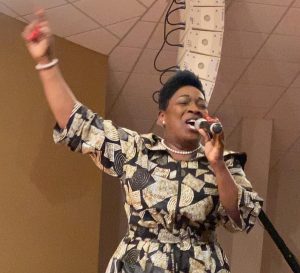 In 1986, she was asked to join “The Love Singers,” a gospel group, touring and learning what she needed for a musical career. As her popularity grew, Myers received an invitation to join “The Grace Thrillers,” a successful Jamaican and Caribbean gospel group, as an international ambassador for Jamaica. She recorded two albums with the group and toured extensively throughout the Caribbean, Canada, the British Virgin Islands, and the United States as back-up and lead vocalist.

In 1996, Myers migrated to the US to pursue an accounting degree at the City University of New York. AT this time, she received encouragement from Jamaican reggae legend Freddie McGregor to further develop her talent; the brother Benjy Myaz, her producer, convinced her to move into a solo singing career. Myers returned to Jamaica in 2000 to record her solo album “Wanna Be Ur’s” at McGregor’s Big Ship Studio, and her career took off.

The Women’s Federation for World Peace (WFWP) vision is for women working together to establish a culture of heart in the family, community, nation, and world in order to achieve genuine and sustainable peace under God