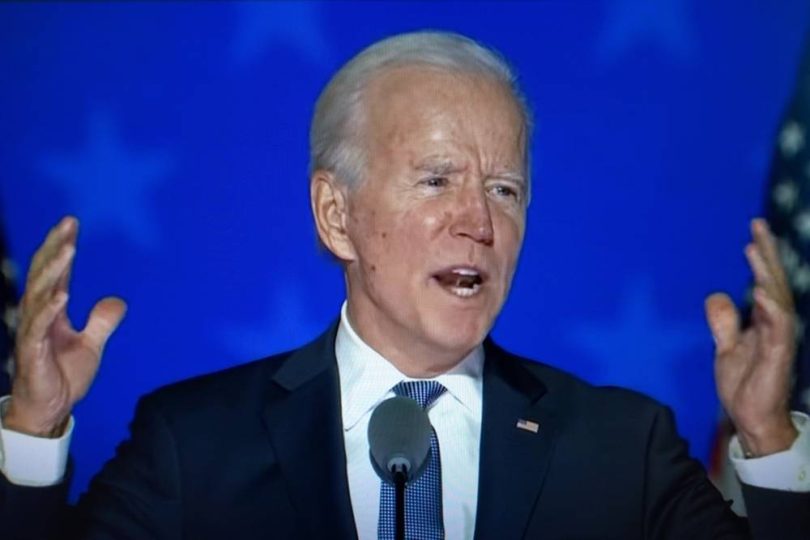 As the US midterm elections approached American voters (Democrats) bolstered themselves in preparation for the much touted “Red Wave” predicted by commentators, expected to sweep away the guts of the Biden Administration’s democratic support in the House of Representatives and Senate. History, it appeared, supported the predictions as it has been the tradition in American politics that the midterm elections always provide a kind of correction of the previous voting in the Presidential elections and the ‘buyer’s remorse’ usually results in significant seat-shifting in the midterms. We saw this back in 2010, when Obama lost both the House and Senate after scoring massive wins in both Houses in his initial election in 2008. The feat was repeated in 2018 when it became clear that Trump had compiled a team of grifters, and the electors provided him with a shellacking to return the House to Democrats following those midterms. Despite that development though, the Trump years represented a descent of GOP politics off the side of a proverbial cliff, threatening the foundations of the country’s democratic traditions. Trumpism had taken the GOP by its throat and everything that this represented ran contrary to the basic principles on which America’s practice of democracy (despite existing flaws) normally operated.

BLIND-SIDED MEDIA
Democrats’ fears were not allayed when the Florida results announced a clean sweep by Republicans, suggesting that the media predictions of a Red Wave may have been on. As the evening wore on though, the seas remained calm, exposing the fact that the media, too subsumed by the MAGA/GOP circus had failed to take stock of the work that Joe Biden had been accomplishing through the implementation of his Democratic agenda. Not enough attention was paid to the fact that huge pieces of legislation were being passed with a bare, party-line majority in the Senate, and that Biden had been succeeding where his predecessors had failed, by employing the “reconciliation” process normally used once a year for fiscal-related topics. At the same time, he passed other pieces of his agenda with sufficient Republican buy-in to meet the Senate’s 60-vote threshold to break a filibuster — a practice Biden came into office seeking to pursue where possible.

SUCCESSFUL LEGISLATIVE AGENDA
Other pieces of legislation passed included the American Rescue Plan Act, which was a coronavirus and economic relief bill, passed by a party-line vote. This law provided direct stimulus checks, extended unemployment insurance, temporarily expanded the child tax credit and provided aid to states and localities. The Infrastructure Investment and Jobs Act, a bipartisan law which invests in water, energy and broadband infrastructure, the Inflation Reduction Act (also passed by a party-line vote) includes provisions that allow Medicare to negotiate drug prices, extend Affordable Care Act subsidies, address climate change, and impose higher taxes on the largest corporations. The Chips and Science Act which offers support for domestic semiconductor manufacturing, research, and development. The Bipartisan Safer Communities Act which flew through in the wake of mass shootings in Buffalo, New York, and Uvalde, Texas, expands background checks for people younger than 21; increases funding for mental health services; closes the “boyfriend loophole” for firearm purchases by those who have been convicted of domestic violence; and offers funding for states to implement firearms confiscation laws for those determined by a court to be a significant danger to themselves or others.

BIDEN’S SLOW BUT STEADY HAND
Despite a tepid 44% approval rating, Biden nevertheless demonstrated a steady hand and a kind of calmness in the wake of the GOP’s madness of the previous four years that struck a positive chord with voters, strong enough to survive Democrats years-proven ability to shoot themselves in the foot. In the circumstances, Biden proved a level of resilience born out of his legions of years in the Senate trenches and buffeted by his years with Obama whose oratory he drew on time and again in reminding wayward Democrats and jaded Conservative Republicans of what was at stake. The success of this approach must be measured against the current election results. Trumpism, while not dead, has infected the GOP with sepsis and the threat to American democracy has seemingly been given a strong pushback at least for the time being.

DEMOCRATS PERSEVERED
In the wake of this, the Red Wave that was projected by Biden’s critics failed to materialize in these mid-term elections and although a few key Senate races remain uncalled – including contests in Nevada and Arizona, and in Georgia, that Senate contest between Raphael Warnock and the GOP’s Herschell Walker will go to a runoff. On Tuesday night Democratic incumbent: Sen. Maggie Hassan, a first-term Democrat who faced Republican retired Army Brig. Gen. Don Bolduc won her race. At the same time Lt. Gov. John Fetterman flipped the open Pennsylvania seat by brushing aside the TV doctor. A loss of either race would certainly have ended the Democrats’ hopes of retaining their majority and while it appears that the Dems will hold on to the Senate, at the very least Republicans will not have their own way in the House as their bitterly divided caucus has so far shown.

It is left to be seen whether Republicans will now grow some cojones and chase away Trump whose weight and stench has now become worse than that of a dead albatross strapped around the neck of the GOP.