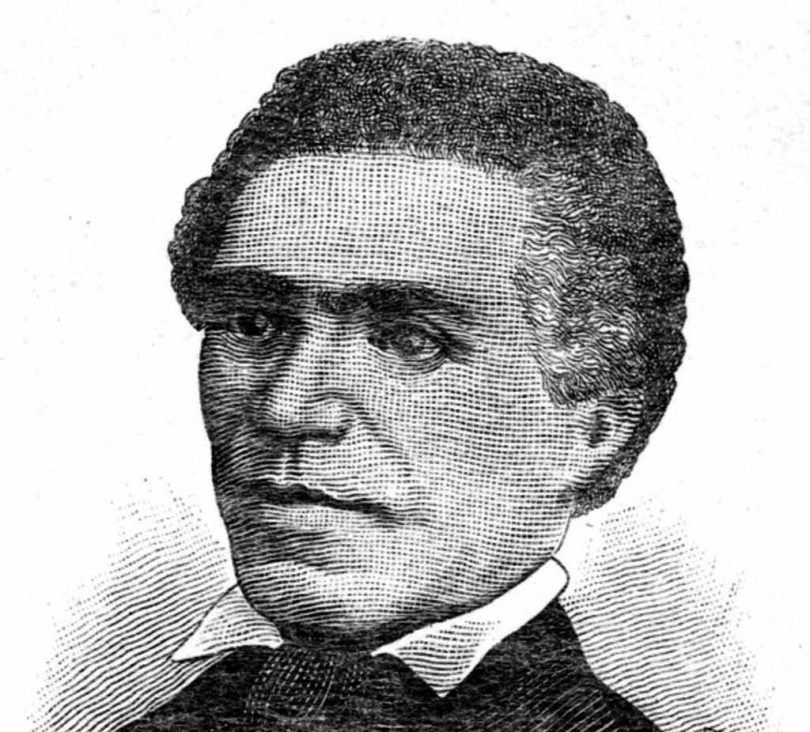 John Russwurm, the first Black editor of a newspaper in the United States and one of the first three Black people to graduate from a US college, was born in Port Antonio, Jamaica in 1799. He was the son of an English merchant and an enslaved woman. In 1812, Russwurm and his father moved to Portland, Maine, when it was still part of Massachusetts, and his father married the widow Susan Blanchard, who insisted he give the boy, who was referred to as “John Brown,” his surname, which he did.

John Russwurm was elected governor of a colony established by the Maryland State Colonization Society in 1836 and served in that role until his death in 1857.