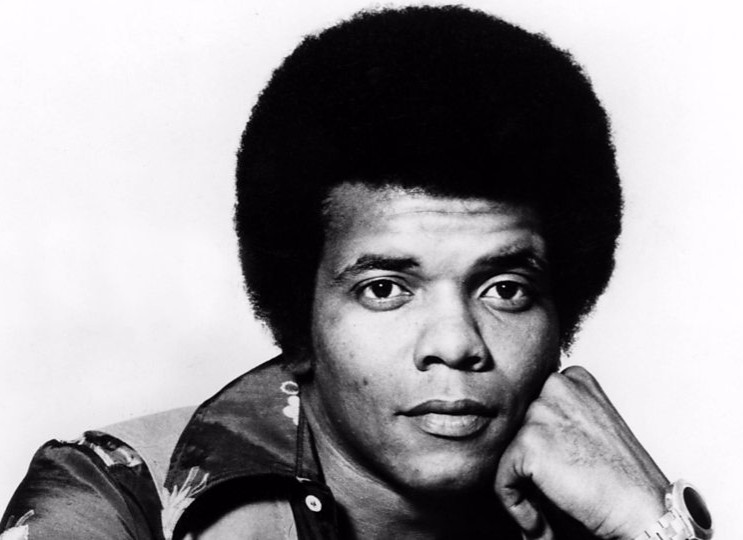 Johnny Nash, 77, has been retired for some time, and while he may not be the most recognizable resident of Houston – he made it through Hurricane Harvey – he may yet be the writer and singer of the most enduing song to come from that city, “I Can See Clearly Now (The Rain Is Gone).” The song with its reggae influences has provided comfort to listeners since 1972 when it hit Number 1 on the pop song charts in the United States. It was once identified as “the kind of song that can get you through a traffic jam,” by a music critic in the past. Liam Omaonia of Hothouse Flowers covered the song in 1990 and said it has “the blues of generations of resistance and survival in it.” Jimmy Cliff ranked it Number 18 on the pop charts in 1993.

Nash, born in Houston in 1940, grew up in the Third Ward and sang at the Progressive New Hop Baptist Church during his childhood. At 13 he made an appearance on “Matinee” on KPRC, and at 17, he had a Top 40 hit while attending Yates High School with “A Very Special Love.”

After moving to Jamaica in 1965 with his business partner Danny Simms, Nash developed a strong connection to the island’s music at a time when rocksteady and ska were evolving into reggae. About 1967, Nash heard Bob Marley for the first time and hired him to write songs. He had a Number 5 hit single in 1969 with “Hold Me Tight,” a song with a clear reggae influence; he had another bit hit in 1973 with “Stir It Up” by Bob Marley.

Between those years, Nash wrote “I Can See Clearly Now,” which reflects the Jamaican music he loved. He wrote the song in Jamaica and Sweden, and while it features a pop hook, it has definite Caribbean influences. The recording features European players, including the Average White Band from Scotland, and John “Rabbit” Bundrick, a keyboardist also from Houston.

“I Can See Clearly Now,” recorded in 1971 and released in 1972, became a hit in the fall of 1972 and has been covered numerous times since then. Willie Nelson and Ray Charles recorded it, as did reggae artistes like Jimmy Cliff and Toots and the Maytals. Sonny & Cher, Donny Osmond and the Mamas & the Papas all recorded it, and it was on a live Soul Asylum record made after Grand Forks, North Dakota, flooded in 1997.

This song made Nash a major global star, but he was never comfortable with his fame, being a private and quiet person in his personal life. He has not released a new album in over 30 years, but this song of his continues to circulate and is heard frequently in movies and television commercials.
It has special resonance in 2017 due to the historic flooding in the Houston area during the hurricane.