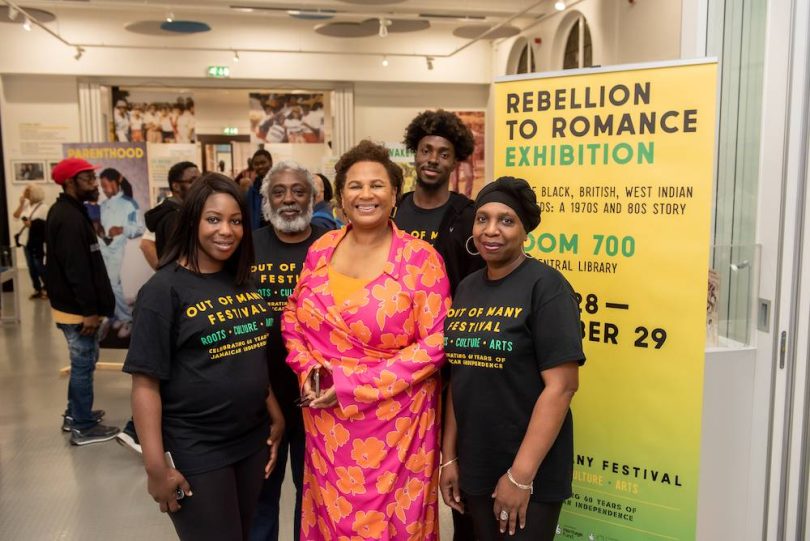 The Jamaica Society Leeds announced that His Majesty The King is to visit its Rebellion to Romance exhibition on Tuesday, November 8th, 2022. The exhibition is part of the Society’s ongoing Out of Many Festival celebrating Jamaican heritage and culture, and the impact it has had on Leeds. The visit will see The King visit the exhibition at Leeds Central Library, taking in the carefully curated display on how Jamaican culture helped to shape their Black British identity. Photographs of the era, curated from the Jamaican and wider West Indian community, reflect the fashions and social history of the era and sit alongside posters and other keepsakes. A reggae and Lovers Rock soundtrack will play at the exhibition, highlighting the music enjoyed by the Jamaican and West Indian communities at a time when they often weren’t welcome in white-run clubs and pubs. There are also contemporary works by the revered photographer Vanley Burke, regarded as the Godfather of Black British photography These works sit alongside many ‘back in the day’ pics taken in the city’s Potternewton Park, an iconic space for Chapeltown communities. 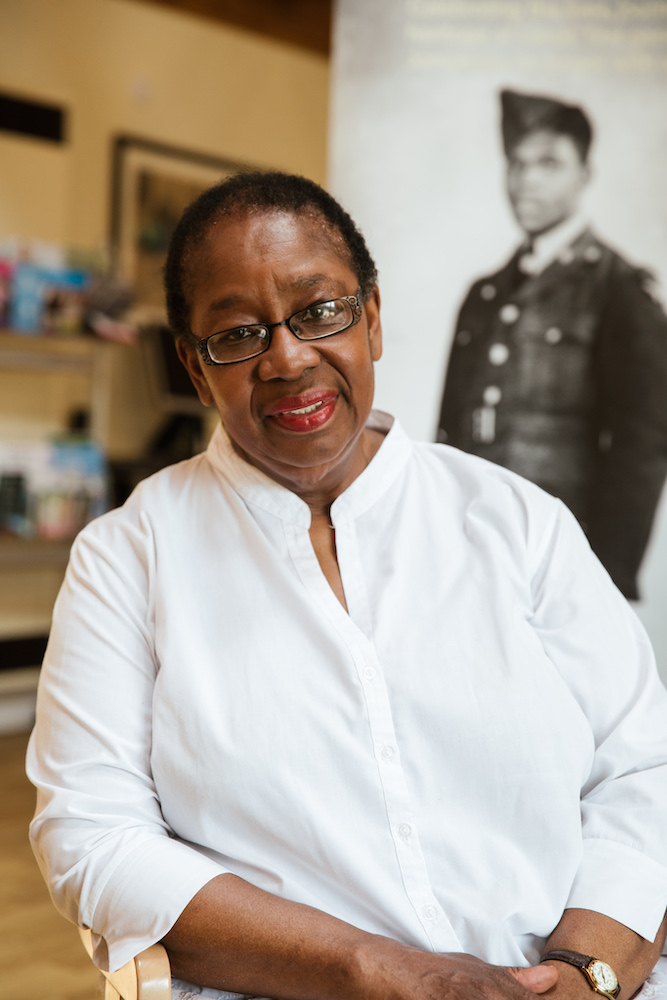 “It is being held to mark 60 years of Jamaican independence as well as the Society’s 45th anniversary.” Festival Director and Rebellion to Romance Curator Susan Pitter said: “Rebellion to Romance captures the lives of those who like me are children of Caribbean parents, who came of age in the 70s and 80s, the love and laughter as well as the struggles we were facing at the time. The exhibition has been extremely well-received as has its message ‘We are Black, we are British, we are West Indian and we are Leeds’ and I am delighted that The King is taking such an interest.”

The Out of Many Festival takes its name from Jamaica’s national motto Out of Many, One People. The wider Festival ends in Spring 2023 and is being held to mark Jamaica’s 60 years of independence as well as celebrating the cultural impact the small Caribbean country has had on the world. 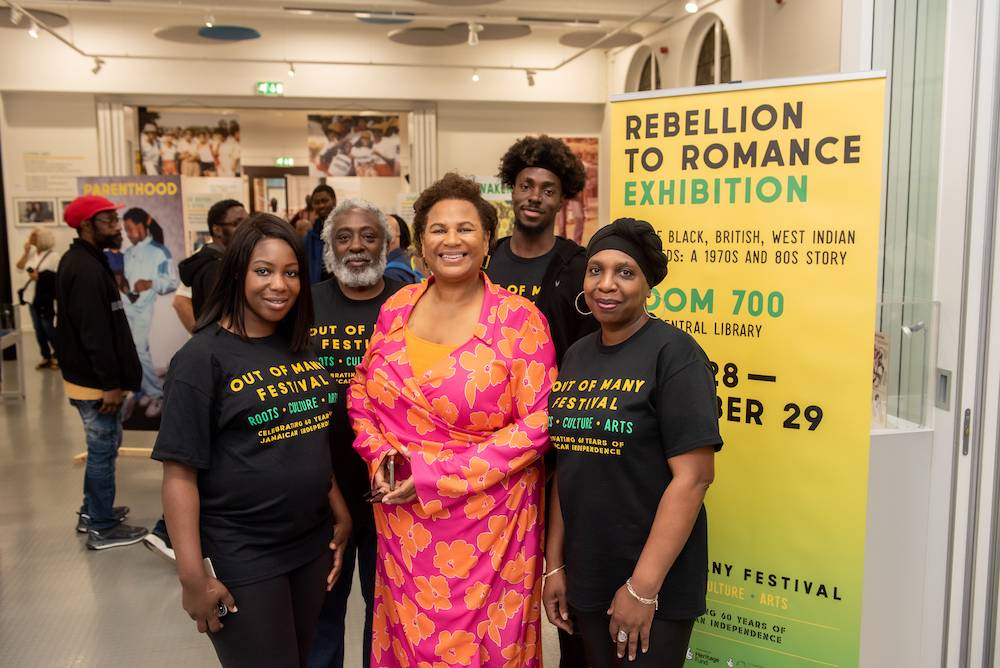 His Majesty The King will also view a number of The World Reimagined Globes that have been on display in Leeds since the end of September as part of a national exhibition project as well as meeting young achievers, including The Leeds Children’s Mayor, to mark the 10th anniversary of Child Friendly Leeds. The Out of Many Festival is made possible thanks to National Lottery players, the National Lottery Heritage Fund and Arts Council England as well as other partners. The Rebellion to Romance exhibition ended on November 5, with the Society’s next exhibition a look at the lives of Jamaican men who settled in Leeds having volunteered for service during the Second World War and entitled For King, Country and Home.

The registered charity has been flying the flag for both Jamaica and Leeds, as well as providing advocacy, advice and care for its membership and the local community ever since. The Society and received wide acclaim for their 2019 Eulogy Project which illuminated the lives of first-generation Jamaicans of Leeds who arrived during the 1940s-60s told through the lens of traditional funeral programme content – the Eulogy exhibition staged at the Leeds Central Library was the most visited exhibition to be held the library’s 130+ year history.   Social media channels: Twitter @JamaicaLeeds, Facebook and Instagram @jamaicasocietyleeds.