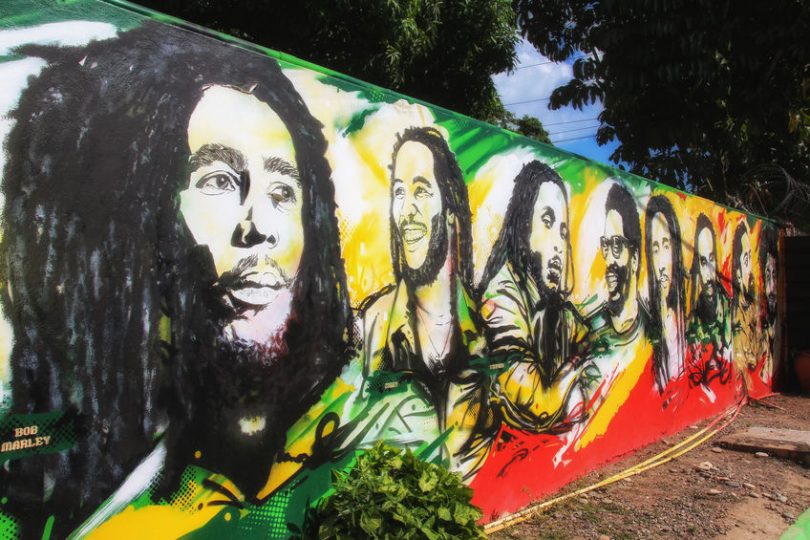 Music fans love to travel to locations that offer the best experiences of their favorite musical genres. Cities around the world have recognized this fact and work to become must-visit sites for music tourism. The fundamental characteristics of a city, its residents, and culture are reflected in the music genre that predominates its region. Cities become identified with specific music beats and styles, and Kingston, Jamaica, is known for its dancehall and reggae sounds. Kingston is the favorite destination for fans of Bob Marley and his reggae legend. In recent years, the city has also become linked to the dancehall genre as artists like Sean Paul have popularized the style around the world.

Lovers of acoustic music flock to Baton Rouge in Louisiana, which features more than New Orleans-style jazz. The city offers not-for-profit “listening rooms” in which music artists earn money through “chair donations” made by audience members. The Red Dragon Listening Room supports musicians through such donations, and listeners are also urged to bring donations of canned goods for a neighborhood food bank.

For Alternative Sounds the top destination is Bogota, Colombia, where much of the music is found in its Chapinero district. Here, fans can listen to alternative music at Matik-Matikor experience deejay spins at Video Club.

Fans of folk music favor St. James in Canada, where George Street in Newfoundland’s capital has more pubs and bars per capital of any North American street, and most of them offer nightly music. Folk music is the favorite of most visitors.

Glasgow, Scotland, is a preferred location for rock music lovers. The city has been recognized as a UNESCO City of Music, and it is the center of the rock genre in the United Kingdom. Venues in the city host bands like U2, The Clash, The Smiths, Franz Ferdinand, and Foo Fights. Smaller venues in the city are prime locations for discovering new talent.

Fusion fans head for Bamako in Mali, where this country is West Africa has developed its own style of folk/jazz fusion. Timbuktu’s Festival of the Desert was central in African music but was forced to discontinue operations because of the nation’s lack of security. The current music scene is now located in Bamako where visitors can listen to artists like Grammy award-winner Toumeni Diabale at Le Diplomate.

Vienna in Austria has become the go-to destination for fans of electronic music. Long a classical music mecca, the city features a thriving electronic music scene in addition to its classical offerings.
Karaoke lovers flock to Seoul, Korea, where the enjoyment of live music features the opportunity for “regular people” to show off their singing talent. The city offers private singing rooms where friends can gather to sing their favorite tunes. Professionals also perform at venues in the city, including clubs that feature rock, alternative, and K-pop.