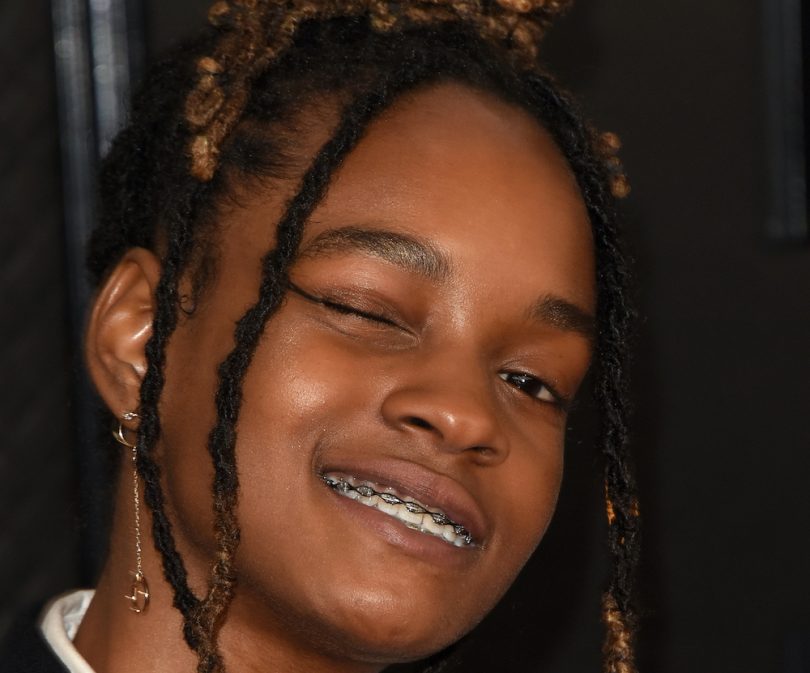 Former President of the United States Barack Obama shared a list of his favorite songs for 2020 on Twitter. Among the 30 songs listed was “Repeat” by J Hus, which features Jamaican reggae superstar Koffee. The release of his favorite song list has become an annual end-of-the-year tradition for the former president.

In his tweet, Obama posted, “Here are some of my favorite songs of the year. As usual, I had some valuable consultation from our family music guru, Sasha, to put this together. I hope you find a new song or two to listen to.”

The recording “Don’t Walk Away” by John Legend, which features Koffee, was also included on Barack Obama’s 2020 summer playlist.

In 2019, Koffee’s song “Toast” was included on Obama’s 35-song favorites playlist, and earlier in 2019, both the former president and former First Lady Michelle Obama listed “Toast” on their summer playlists. The song was released in 2018 and won Single of the Year at the Jamaica Music Industry Association awards ceremony. It was also featured in the 2019 horror film written and directed by Jordan Peele entitled “Us.” Koffee went on to win the Best Reggae Album Grammy award in 2020, making history by becoming the youngest solo act and only female to win a Grammy in that category.

Obama’s favorites playlist for 2020 also includes “Savage (Remix)” by Meghan The Stallion feat. Beyonce; “Love is the King” by Jeff Tweedy; “Franchise” by Travis Scott feat. Young Thug and M.I.A.; “Nada” by Lido Pimienta feat. Li Saumet; “Can’t Do Much” by Waxahatchee; “The Bigger Picture” by Lil Baby; “Ghosts” by Bruce Springsteen; “Levitating” by Dua Lipa feat. DaBaby; “The Climb Back” by J. Cole; “Damage” by H.E.R.;”Goodbye Jimmy Reed” by Bob Dylan; “Summer 2020″ by Jhene Aiko; Brave” by Ruston Kelly; “Uwrongo (Edit)” by Prince Kaybee, Shimza, Black Motion and Ami Faku; “Better Distractions” by Faye Webster; “Lemonade” by Internet Money feat. Don Toliver, Gunna and NAV; “Blue World” by Mac Miller; “Cut Em In” by Anderson Pak feat. Rick Ross; “Starting Over” by Chris Stapleton; “Mecca” by Spillage Village, JID and Earthgang; “La Dificil” by Bad Bunny; “Essence” by Wiz Kid feat. Tems; “All My Girls Like To Fight” by Hope Tala; “Kyoto” by Phoebe Bridges; “Sun Came Out” by Gunna; “Remember Where You Are” by Jesse Ware; “4 My PPL” by Goodie Mob; “Distance” by Yebba; and “One Life, Might Live” by Little Simz.