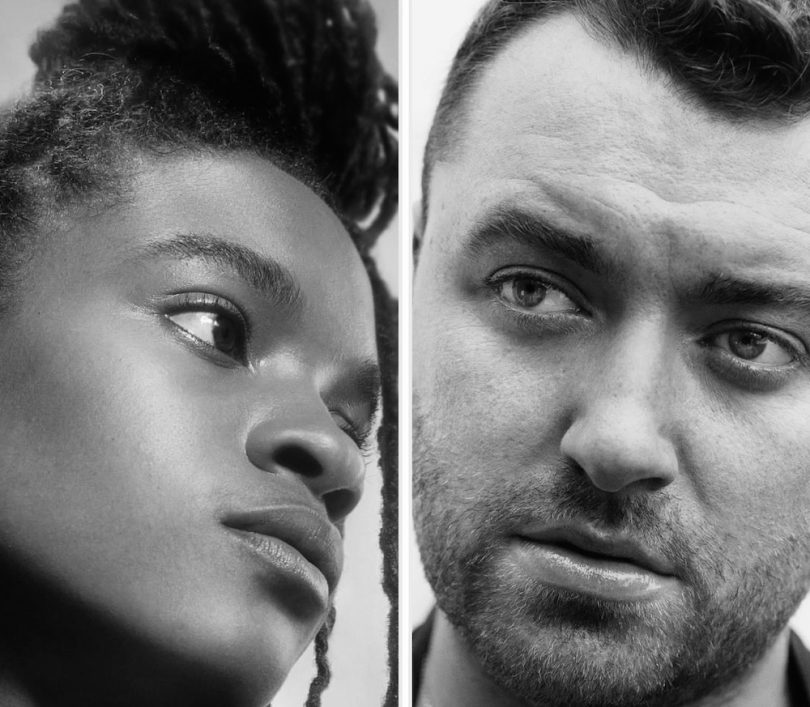 Jamaican Grammy-winning artist Koffee has a featured performance on the upcoming Sam Smith album, “Gloria.” Smith announced the track list of the new album on Twitter on November 11, 2022. Koffee is featured on the ninth track, which is entitled “Gimme.” Other musical artists feature on “Gloria” include R&B pop singer Jesse Reyz, Ed Sheeran, and Kim Petras. In October 2022, the recording “Unholy” by Smith and Petras in duet made the Billboard Hot 100 chart. Smith’s new album is scheduled for release on January 27, 2023.

Koffee won a Grammy in 2019 for her “Rapture” EP, and since then has collaborated on numerous singles with artists like Buju Banton, Protoje, Govanna, and John Legend. She released her debut album “Gifted” earlier in 2022, and it debuted at Number 2 on the Billboard Reggae Albums chart and Number 9 on the Official UK Albums chart. Koffee was the first female Jamaican artist to hit the Top 10 on the UK charts in 27 years, after Diana King, who was also from Spanish Town.

The Jamaican singer on her debut album Gifted released earlier this year, opted for no collaborations. Gifted debuted at number 2 on the Billboard Reggae Albums Chart and number 9 on the Official UK Albums chart. Koffee was the first female Jamaican artiste in the Top 10 of the UK charts in 27 years—following her fellow Spanish Town native Diana King.

Smith won four Grammy Awards in 2014, including the awards for Record and Song of the Year for “Stay With Me” and Best New Artist and Best Pop Vocal Album for “In the Lonely Hour.”

In another project, Koffee joined Audible Originals to share her story on November 17, 2022. Audible Originals is the largest provider and producer of quality storytelling on audio. Koffee’s participation is part of the Audible Originals “Origins” new music storytelling series, which feature seven other innovative and popular artists in addition to Koffee: Billie Eilish, Camilo, Doja Cat, Flying Lotus, King Princess, Mickey Guyton, and Tobe Nwigwe. The series demonstrates the commonality of experience among these artists who have the desire and need to create and express themselves.