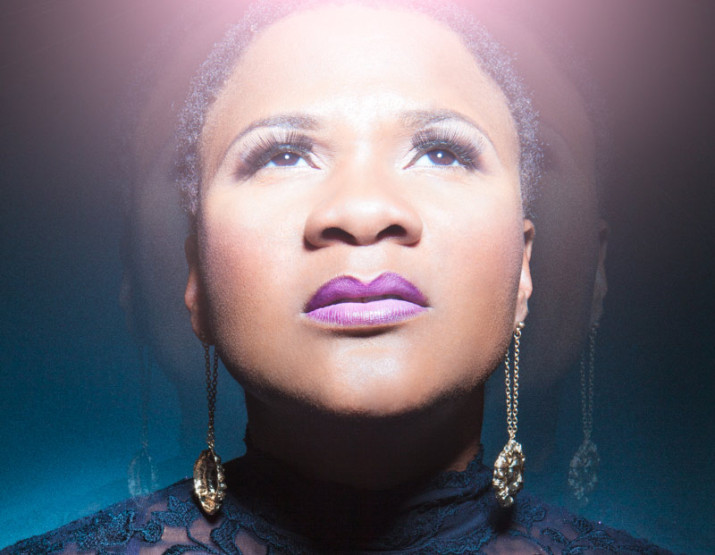 Jamaican dancehall artist Lady Saw won a Grammy Award in 2004 for “Underneath It All,” alongside No Doubt, for Best Pop Performance by a Duo or Group in a year marked with strong competition in the category. The track was the biggest hit on the Billboard Hot 100 for both No Doubt and Lady Saw, peaking at Number 3 in 2002. Lady Saw was born Marion Hall in Galina, St. Mary, on July 12, 1972, and attended Galina Primary School. As a teenager, she took a sewing job at The Free Zone in Kingston. She began performing with local sound systems at the age of 15 and ultimately worked with the Stereo One system. She took the name “Lady Saw” in homage to the Jamaican singer Tenor Saw, who was an inspiration for her music. She gained the attention of record producers for her performances, recording her first single for Piper and “Love Me or Lef Me,” for Olive Shaw. Her first major hit was “If Him Lef,” reaching the top of the Jamaican charts with “Find a Good Man.” Her first studio album, “Lover Girl,” was released in 1994. Lady Saw became famous for slack style, and she recorded a song in which she defines “slackness.” Slack style refers to explicit sexual lyrics used in reggae and dancehall, and some of her performances were banned in parts of Jamaica as a result, despite the fact that similar performances by male singers were not banned. In response to what she perceived as a double standard, Lady Saw recorded “Freedom of Speech” as a protest. She became known for her “conscious” lyrics after this, recording “Condom” as a warning to girls of the dangers of unprotected sex. In 1998, she launched her first greatest hits album, “Raw, the Best of Lady Saw.” Her fourth album “99 Ways” reached Number 10 on Billboard’s Top Reggae Albums chart in that year as well. In 2004, her fifth album “Strip Tease” was released and ranked Number 84 or Billboard’s Top R&B/Hip-Hop Albums chart and Number 14 on the Top Reggae Albums chart. She gained worldwide success with its lead single “I’ve Got Your Man,” which hit Number 58 on the Billboard’s Hot R&B/Hip-Hop Songs chart. In 2007, she released her single “No Less Than a Woman (Infertility)”. The song addressed problems of women facing infertility. Also in 2007, Saw performed on the main stage at Jamaica’s Reggae Sumfest. She released her second greatest hits album “Extra Raw: The First Lady of Dancehall,” in 2009, and in 2010, launched her own record label, Divas Records. In late 2012, Lady Saw announced she was leaving dancehall to focus on gospel music. In 2014, she released “Alter Ego,” which featured guests like Beres Hammond, Flo Ride, and Ali Campbell; the album ranked Number 6 on the Top Reggae Albums chart. Also in 2014, she established the Lady Saw Foundation to help abused and needy women. She had a second Baptism in 2015, after which she said she would no longer identify herself as “Lady Saw,” but as Minister Marion Hall. She said she would no longer perform dancehall music, and instead released several gospel songs. In 2016, Hall released a Gospel album “When God Speaks.” During her dancehall career, she was known as the “Queen of Dancehall” and is the first female deejay to win a Grammy and to be certified as a triple-platinum artist.