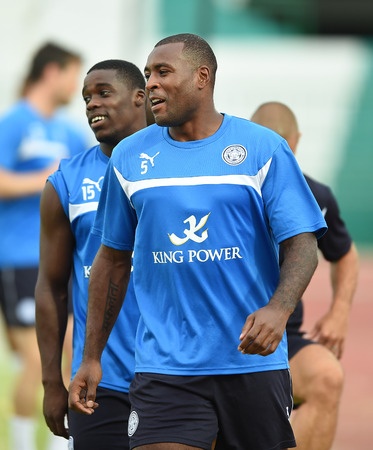 Leister’s soccer team won its first Premier League title in history after the second-place finisher played to a draw. Helping to secure the victory was Jamaica’s Wes Morgan, who transferred to the Leicester City Club in 2012. He was named captain of the team in 2013 and played almost 200 matches in all competitions, winning the 2014 Championship and now the 2016 Premier League title in 2016. Morgan, 32, represents his home island of Jamaica at the International level and was called to the Jamaican Reggae Boyz squad for the first time in 2013. In recognition of the historic victory by the underdog Leicester team, Captain Wes Morgan will be featured on a limited edition of the Captain Morgan brand spiced rum. He will replace the current buccaneer on the label. Morgan played every minute of the title-winning campaign (3,285 minutes thus far) and is the third outfield Premier League champion to do so. Morgan led by example, said Rhys Love, senior brand manager of Captain Morgan, and the company is “thrilled” to feature one of the greatest captains of all time on its label.