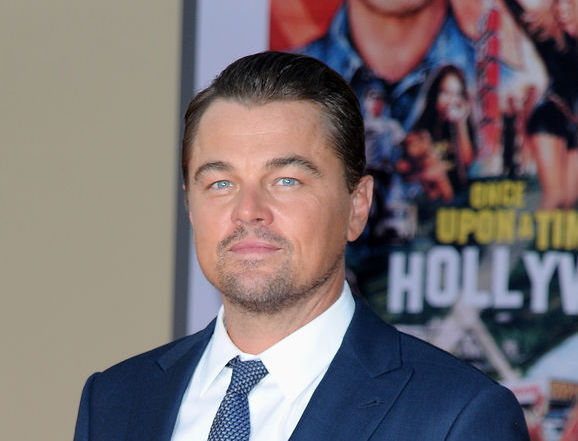 The Jamaican Iguana Recovery Group’s project received praise from Hollywood superstar, Leonardo DiCaprio, when he tweeted to his 19 million followers about the effort to save the nation’s endangered reptiles. The group hopes to be able to establish a sanctuary for the iguanas on Great Goat Island. DiCaprio has long been a supporter of eco-sustainability.

The bluish-grey Jamaican iguana has red eyes and is found nowhere else in the world. It was thought to be extinct for 40 years after it disappeared in the early 1950s. It was rediscovered in 1990 in Jamaica’s Hellshire Hills. They and other reptiles ruled the island for thousands of years until the introduction of non-native mammals by humans during the 1800s, after which it experienced a swift decline. 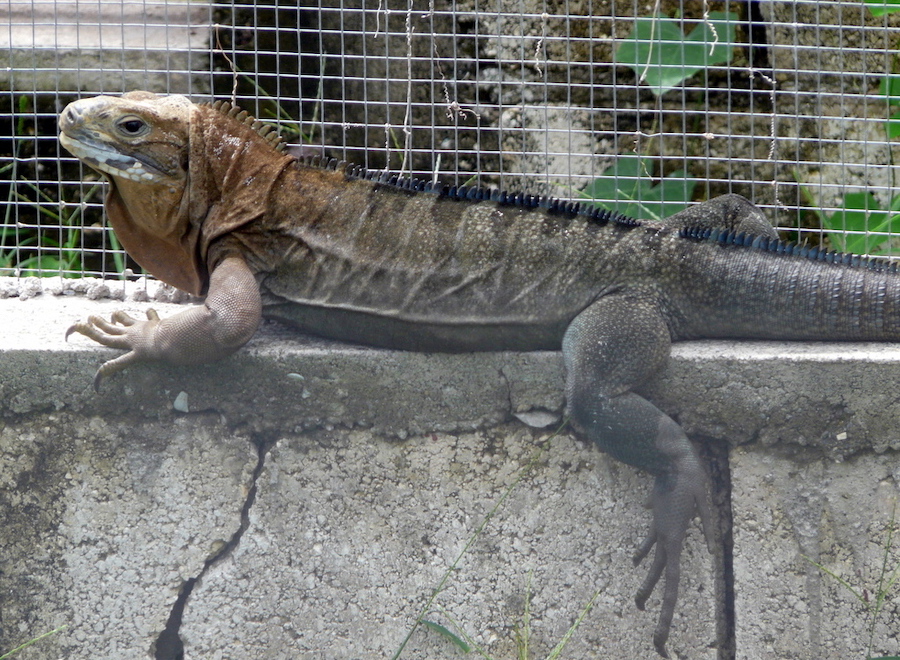 The iguanas are the largest animals native to Jamaica and retreated to the remotest regions of the Hellshire Hills, an area that’s also a threatened ecosystem. When young iguanas hatch from their eggs, they must fend for themselves. They often climb and hide out in trees to escape predators encompassing feral hogs that disturb the nests, along with the mongoose that eats the reptiles and their eggs.

The recovery project was threatened in 2015 when a secret deal was struck between a Chinese firm, the People’s National Party government, and the Jamaican government. A transshipment hub was going to be built that included the Goat Islands. Local communities vigorously opposed the development and Goat Islands were declared a wildlife sanctuary in 2017.

The project has received assistance from the United Nations Development Programme, The GEF Small Grants Programme, Jamaica Environment Trust, IUCN Iguana Specialist Group, and others. It’s estimated that only 200 of the Jamaican iguanas are left in the wild and even their current habitat is being lost to the predations of humans.

The efforts by the Jamaican Iguana Recovery Group are bringing back a species from the brink of extinction that’s an important part of the nation’s legacy. DiCaprio’s timely Tweet is highlighting the plight of the Jamaican iguana and creating essential awareness throughout the world.