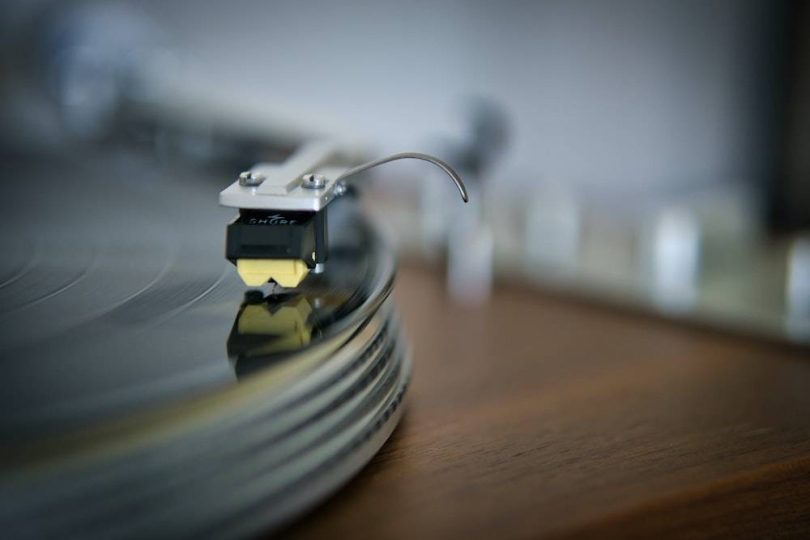 As we wind down the clock on Reggae Month 2022, I am reminded that it was in 1951, that the beginnings of the Jamaican Recording Industry peeped out of the proverbial “gate” when Ken Khouri and Stanley Motta recorded and released the first 78 RPM discs. Stanley Motta had recorded Rupert Linley Lyon a.k.a Lord Fly while Khouri recorded Byfield Norman Thomas a.k.a Lord Flea. Not only did this kick-start the recording industry, but it also birthed the biggest grass-roots industry that the country has seen even to this day. This was the birth of Jamaican music, and the resultant gifting to the world by the island of some eight genres of music comprising Dukonoo, Mento, Nyabinghi, Ska, Rock Steady, Reggae, Dee-Jay, and Dancehall. Today, celebrants of Jamaican music loosely apply the term Reggae as a descriptor for all music that comes out of Jamaica, granted that such description is heavily weighted against the Reggae and Dancehall genres.

It has been more than 70 years since the discs from Lords Flea and Fly respectively rolled off the press, and in the course of that time Jamaica’s music has been carried to cities and states around the globe multiple times by various yard-born practitioners from the bowels of Kingston inner-city communities largely on the wings of sheer talent, and the support and belief of an enterprising few with the capital to spare and the guts to match. Any assessment of the history of the development of Jamaican music will show a general disregard for the music by both holders of private capital on the island and government planners who have always maintained a ‘hands-off’ approach.  The result has been one in which the music industry in Jamaica has remained largely, a ‘cottage industry’ in both design and operation where participants look out for themselves only, consistent with the “eat-a-food” mentality that looms large in every sphere of Jamaican life.

In 2008, the Government of Jamaica officially declared February as Reggae Month. The proclamation was supported by a series of events and concerts, mostly in and around Kingston. Ostensibly, the Reggae Month celebrations are organized by the Jamaica Recording Industry Organization (JaRIA), the Ministry of Tourism and the Ministry of Culture, Gender, Entertainment and Sport. This recognition assigned to Reggae came seven years prior to the UNESCO pronouncement naming Kingston as a Cultural City underlined by its acknowledgement of the capital’s contribution of six of the island’s eight genres of music gifted to the world. Three years later the same UNESCO granted Cultural Protected Status of Reggae Music.

Today as we enter the last week of the 12th annual observance of Reggae Month, it is in my opinion a good time to assess the accomplishments of the stakeholders not only over those 12 years, but also the extent to which Jamaica and Jamaicans not only value its music, but also the level of value that the industry contributes to the economy. One question that burns into such a discussion is the extent to which Jamaica has capitalized on the global acknowledgement of Kingston as a Cultural city? A second question would go to the degree to which we have made economic use of the classification of Reggae Music as a protected cultural artifact?

At present, there is little or no agreement as to the economic value of the Jamaican music industry. This view is supported by Entertainment attorney Lloyd Stanbury who acknowledges in his book Reggae Roadblocks that accurate data on the economic performance of reggae inside Jamaica and internationally has been very difficult to come by.  Any meaningful measure of medium to long-term economic contribution must be based on this value. The best estimates that we have are based on a World Intellectual Property Organization 2007 report which indicated that copyright-based industries generated about Ja.$29 billion in producers’ value to the Jamaican economy or 4.8 per cent of GDP. There is an urgent need for accurate measurement if we are going to be able to attract meaningful financial resources into the industry.

There is also the issue of the degree to which Jamaicans are confident enough of their culture to not only want to identify with and celebrate this musical heritage but to also invest their capital in it. This may sound strange given the reaction that those of us who live outside the island or who travel internationally receive when the question of Nationality is raised. Everyone everywhere else wants to be Jamaican or wants to visit Jamaica, the island of “cool’ and Reggae music. Jamaican Ethnomusicologist, Dr. Dennis Howard speaking on a TVJ program as well as on yaawdmedia.com‘s Sunday Scoops refers to this as “a lack of cultural confidence.” According to Dr. Howard, “it is by overcoming the post-colonial trauma that will allow us to see in ourselves the power that we have and the value that we can and have created.” This is a major step that we have to take as a nation.

I believe that the JaRIA and other stakeholders in the industry need to use its proximity with the Culture Ministry to have music taught in schools starting at the Primary through to grade nine in our secondary school system. This would help to address the cultural confidence issues as well as assist young Jamaican students who wish to obtain a better understanding of how the industry works. From there, those with the desire to pursue a career in music would then continue through to grade 11, with an introduction to the business of music. This is the challenge that I am issuing to the JaRIA and the Ministry of Culture in celebrating Reggae Month. Let us set some quantifiable objectives. There is work to be done.

Photo by Leo Wieling on Unsplash