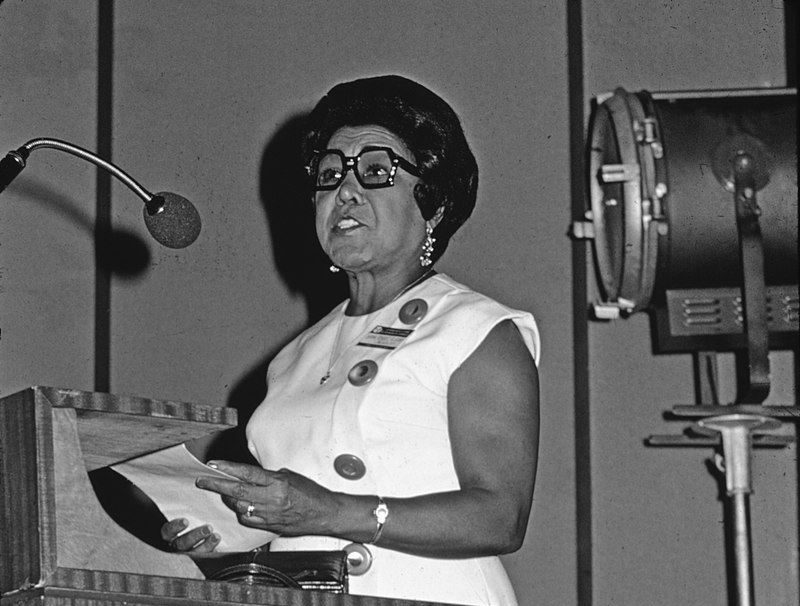 Madame Rose Leon successfully managed a dual career in politics and business, during a time when women could be seen, but rarely heard.

Born in Kingston, she was educated at the Wolmer’s High School for Girls in Kingston, followed by the Abyssian School for Cosmetic Chemistry in New York. It was there that she learned how to launch a business in the field of cosmetics. So, along with her husband Arthur Leon, she established a manufacturing company, Leon’s Beauty Products in 1939, pioneering a line of locally-made beauty products, an alternative to imported products, made primarily for white people.

She was a founding member of the Jamaica Federation of Women, formed in 1944 and the Jamaica Manufacturers Association in 1947.

Her business career did not prevent her from becoming a politician. In 1944, she joined the Jamaica Labour Party (JLP) and became Chairman from 1948 to 1960. A ministerial system of government was established in Jamaica’s Constitution in 1953 and Madame Rose, as she was popularly called, was appointed Minister of Health by the JLP administration.

Madame Rose did not stop there. She switched to the People’s National Party (PNP) in 1967 and earned the distinction of serving at the Ministerial level in both parties. She was elected a PNP Councillor in the local government elections of 1969, became Deputy Mayor of the Kingston and St. Andrew Corporation (KSAC) in 1971 and Minister of Local Government in 1972.

Recognition of her pioneering work was not confined to Jamaica. In 1956 she received the keys to New York City and later visited Liberia in North Africa at the request of then President William Tubman.

Pioneer: The first to develop or apply a new area of knowledge or activity.