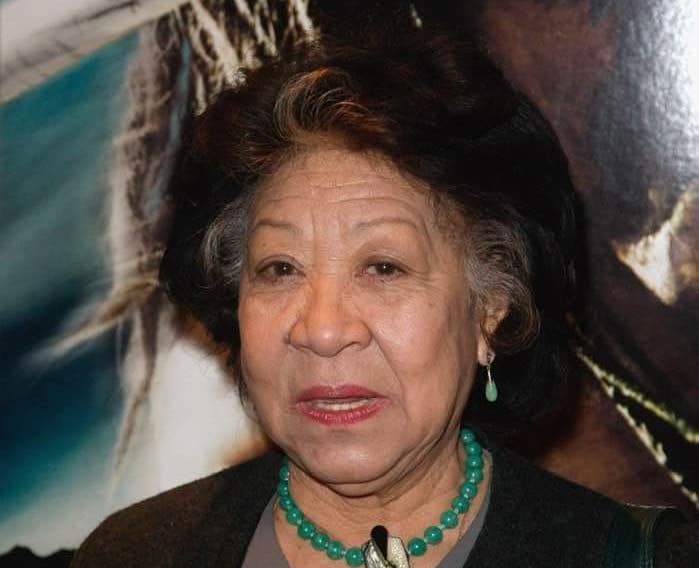 From the little village of Tweedside in the parish of Clarendon, Mavis Chin, a little girl with a Chinese surname, was honoured by the Queen of England for her services to drama.

Mavis Chin migrated to England in her twenties on a Jamaican scholarship, worked and went to evening classes and was so bright that she was awarded a scholarship to the Royal Academy of Dramatic Art. She performed for two years in theatre productions at the prestigious Royal National Theatre in London.

She began her career in drama at a time when people of colour were never seen on stage in British theatre. But she was not daunted, because she had a dream and she had come a far way from Tweedside to make that dream come true.

In 1985, the other phase of her dream became a reality when, with other Caribbean actors and playwrights, the Talawa Theatre Company was formed, the first black theatre company in the United Kingdom. By then, Mavis had changed her name to Mona Hammond. Television followed theatre and black faces became a familiar and popular sight on British television.

Mavis, the ground-breaker from Tweedside, aka Mona Hammond, had an outstanding career as a versatile actress par excellence.

Groundbreaker: A pioneer, the first to enter into a new activity.