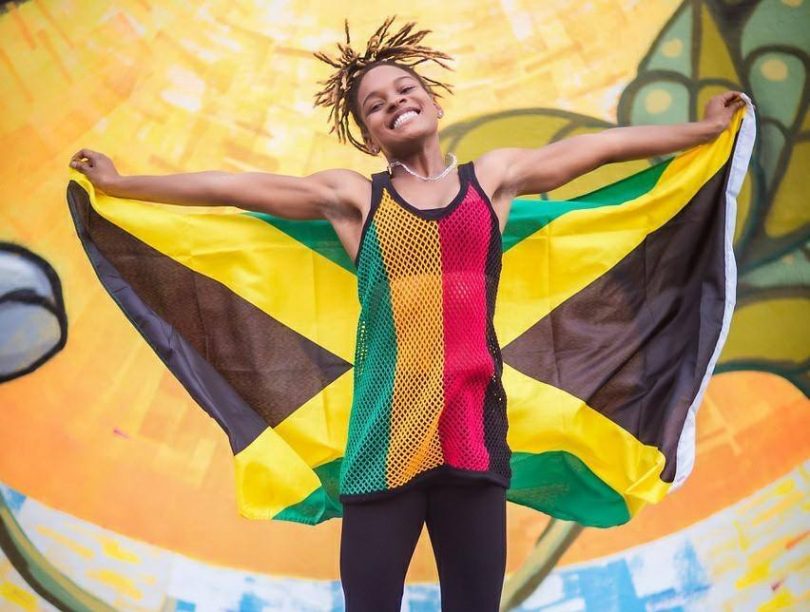 Former First Lady of the United States Michelle Obama has included “Toast” by Jamaican singing sensation Koffee on her workout playlist. She added the song after her husband, former US President Barack Obama reported it as one of his favorite songs of 2019. Michelle Obama released her 2020 list of songs she uses in her workouts to the public in order to inspire and motivate other people to exercise. Michelle Obama is known for her enthusiastic support of a healthy lifestyle, healthy diet, and regular exercise. In 2015, the First Lady partnered with superstar artist Beyoncé to publicize her “Let’s Move” campaign.

The full playlist is available on Spotify, and in a tweet quoted by Vanity Fair magazine, Michelle Obama discussed how, at this time of year, individual New Year’s resolutions become somewhat more difficult to follow, and so she said she wanted to share her “go-to #WorkoutPlaylist with you.” These songs always seem to give me that extra boost to get through my toughest workouts.” According to Vanity Fair, the former First Lady’s 2020 workout tunes are chiefly “high energy hip-hop/R&B song” plus several “cool-down” tracks.

Koffee, who was born Mikayla Simpson, is a Jamaican singer and songwriter, who was born in Spanish Town. “Toast” was her debut single recording and was released in 2018. At the age of 17, Koffee gained the attention of the public by posting a video of her performance of “Legend,” her original tribute to Jamaica Olympic sprint champion Usain Bolt, to social media. In 2018, she was invited to perform on stage with Cocoa Tea at the Rebel Salute Festival in Kingston, a performance that was followed by invitations from Jamaican artists Protoje and Chronixx to join them in live performances and on tours as well. In 2019, Koffee signed on with Columbia Records, and her 2019 “Rapture” EP has been nominated for a Grammy award in the Best Reggae Album category.