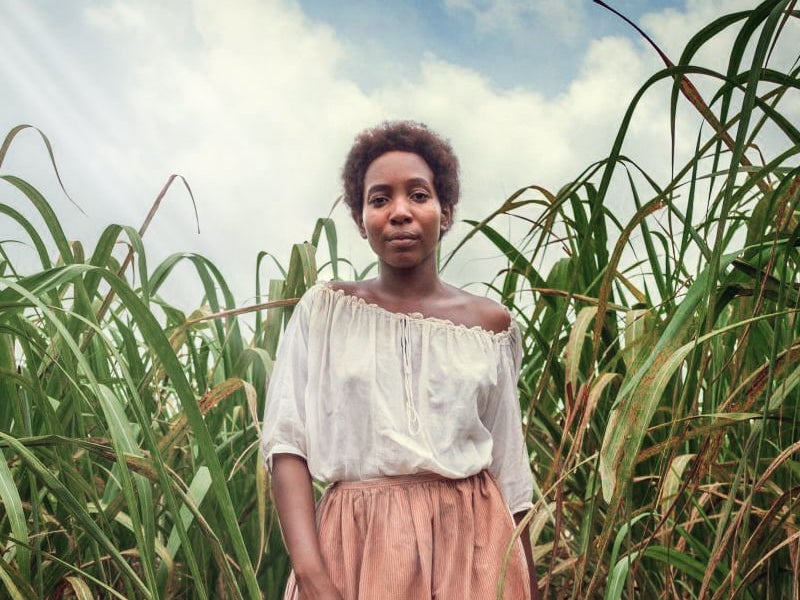 The 2010 novel “The Long Song” by British Jamaican author Andrea Levy who also served as an executive producer has been adapted as a three-episode miniseries for PBS and will debut as a Masterpiece presentation on Sunday, January 31, 2021, from 10 pm to 11 pm EST. The subsequent episodes will be presented in the same time slot on Masterpiece through February 14, 2021. The miniseries was directed by Mahalia Belo from the screenplay by Sarah Williams. Levy died in 2019 at 62 after battling breast cancer for 15 years.

“The Long Song” presents July, an elderly former slave, as she tells the story of her life on the Amity sugar plantation in 19th-century colonial Jamaica. Cautioning her listeners that her story cannot always be trusted, July begins her story when she was a young servant at the plantation, helping her owner Caroline Mortimer make preparations for a dinner party on Christmas Night in 1831. July is in love with Nimrod, a freedman, who intrigues her by introducing her to the idea of gaining her own freedom and making a life together with him. 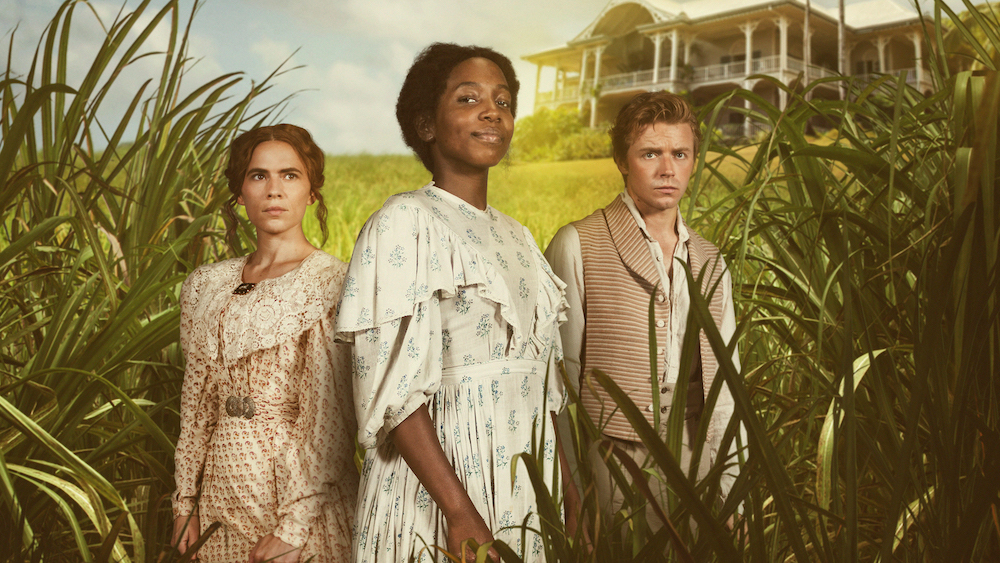 Their plans are impacted by major changes, however, as Samuel Sharpe leads a rebellion of the enslaved in the Baptist War, which saw 60,000 slaves maintain an uprising for 11 days. The rebellion brings tragedy, as Caroline’s brother John Howarth, the owner of the plantation, commits suicide, and Nimrod is blamed for his murder. The plantation overseer Tam Deward kills Nimrod and then is killed himself by July’s mother Kitty. July was the product of the rape of Kitty by Tam. Kitty is then executed for taking her revenge and killing Tam. After this series of deaths, July gives birth to Nimrod’s son, but abandons him because she feels so overwhelmed by the loss of her mother and the birth. “The loss of her mama and that baby boy almost finished that girl,” the older July says of her younger self.

When slavery is abolished and a new overseer, Robert Goodwin, comes to the plantation, July sees a chance to better herself in the world, but more complications arrive. Robert begins an affair with July, drawn by the forbidden nature of such a relationship. To remain “respectable,” however, he marries Caroline, and the two women become rivals for his affection. July also feels divided loyalties as her relationship with Robert is threatened when her peers resist orders from him to work long hours to harvest the sugar crop.

According to a review by Chris Byrd in the Catholic Courier, the depiction of the fight against unjust labor conditions undertaken by people who were only recently released from the bondage of slavery is the best elements of the story. As expressed by July in her telling, the “no” of these people was “300 years in coming.”