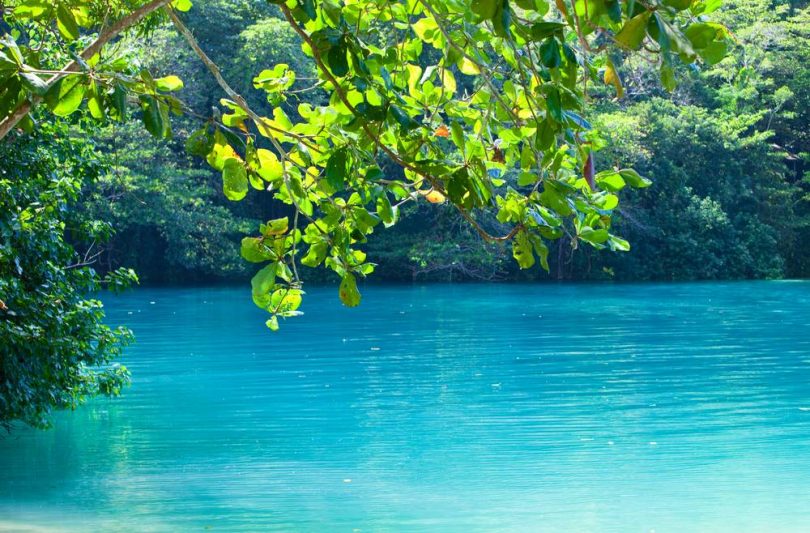 James Bond, aka 007, is one of the most popular franchises in the world and Jamaica has been center stage for filming in several of the films. Wonderful weather, beautiful landscapes, and white sand beaches are just some of the reasons the island is such a desired location.

Ian Fleming, creator of the James Bond character, also had a home there that he christened Goldeneye. Fleming retreated to Jamaica in the 1950s where he penned many of his 007 novels. Filming has taken place all over the island for 007 films.

“No Time to Die,” scheduled for release in Oct. 2021 has Daniel Craig reprising his role as 007 and features Lashana Lynch as the first female 007. Craig plays retired James Bond living in Port Antonio, but little more is known at this time. The following are must-see James Bond filming locations in Jamaica.

1. Laughing Waters Beach – The film marks the debut of Sean Connery as James Bond and the memorable scene of Ursula Andress emerging from the waves onto the fictional Crab Key Beach. Fleming suggested the beach location to directors. The site is protected by Jamaica’s Urban Development Corporation. (“Dr. No” – 1962)

2. Dunn’s River Falls – Bond and associates wash themselves in the pools there. 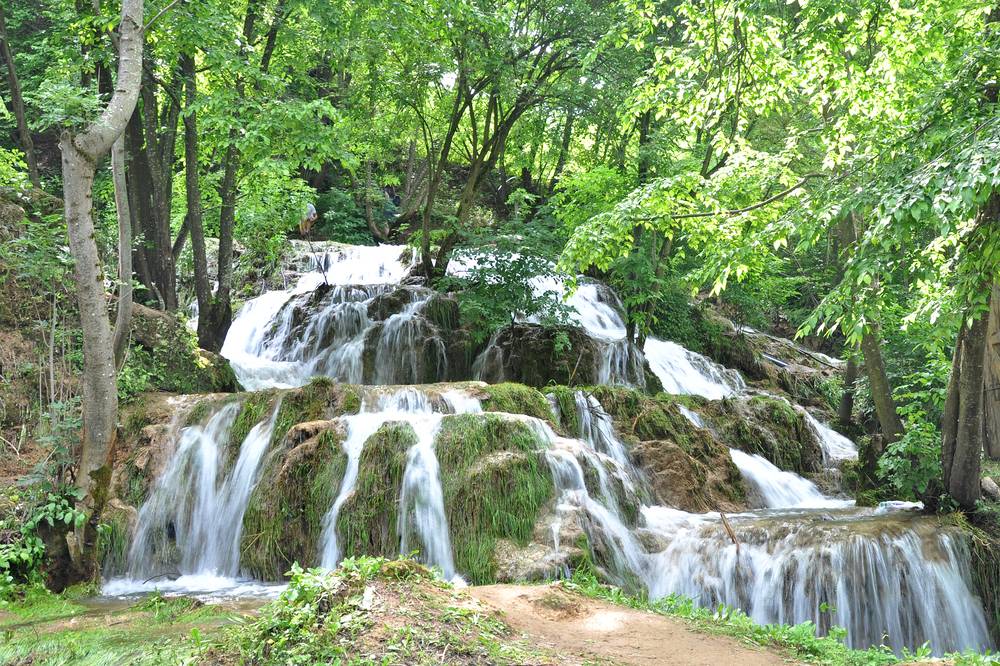 3. King’s House – This is the location of the Jamaican Government houses as they appeared when Bond asks a sergeant to make sure his diver doesn’t get away.

4. Palisadoes – Bond and the fake taxi driver are being chased here after arriving on the island here.

5. Norman Manley International Airport – Upon arrival, Bond calls to check on his taxi.

7. Swamp Safari – The film marks Roger Moore’s appearance in the role of Bond where he leaped over alligators. It still bears the sign “Trespassers Will Be Eaten” from the film. It’s a crocodile sanctuary for reptiles displaced due to overdevelopment.

8. Kananga House – Bond destroyed it in the movie, it was rebuilt, and bears the name of Ross Kananga, the stuntman that actually performed the leap. A homage to Kananga’s bravery, the villain in the film was named after him.

9. Half Moon – Cottage No. 10 at the resort is where Bond and character Rosie Carver, played by Gloria Hendry, met and spent the night.

10. Green Grotto Caves – It was the underground lair and subterranean lake of Dr. Kananga. 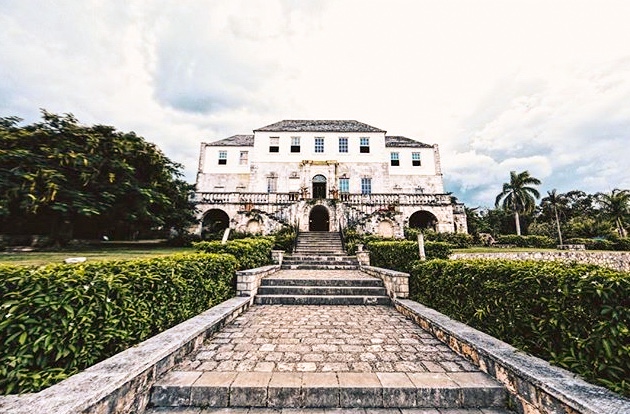 11. Rose Hall Great House – Bond and Solitaire escape through a graveyard and poppy field here. The set is gone and its now part of the Cinnamon Hill Golf Course.