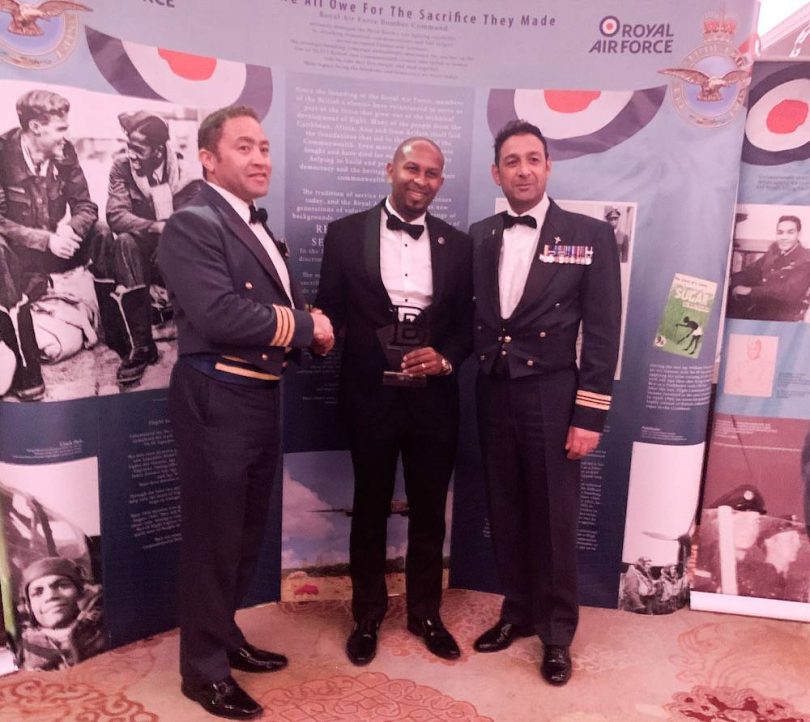 Jamaican Nathaniel Peat was presented with the 2022 Services to Youth Engagement Award at the Bright Lights Awards Ceremony (BLAC) at the Grand Sapphire in London on October 30, 2022. The award is presented to an individual “who works with young people who engage in risk-taking behavior and helps to promote new opportunities.” The ceremony is held every year in partnership with the United Kingdom’s Royal Air Force to honor the successes of individuals in African-Caribbean communities in the UK. The ceremony showcases individuals and organizations from many walks of life that make these communities great places to live, work, and play.

British Jamaican Nathaniel Peat received a degree in Mechanical Engineering from Brunel University and an MSc degree in Advanced Manufacturing Systems. He is a social entrepreneur and motivational speaker and the founder and CEO of GeNNex Elite, a firm that specializes in making clean and renewable energy products and solutions for homes, businesses, and commercial properties. He also is the founder of “The Safety Box” nonprofit that addresses violent behavior in children and helps them develop entrepreneurial skills through training programs and other means. He has won numerous awards, including the Daily Mail Enterprising Young Brits Award in 2007 and the winner of “The Last Millionaire” reality television show on the BBC in 2008. He was a major organizer of the first Youth Jamaica Diaspora Future Leaders Conference and represented the UK as a youth delegate to the G20 Young Entrepreneurs summit in 2010. He was elected as a Global Jamaica Diaspora Council Representative in 2019. In 2020, he was named one of the most powerful executives across the UK, US, and Ireland by Business Insider. He is the Co-Founder & Patron of Ernst & Young Foundation, LLoyds Banking Group Black Business Advisory Board Member, Global Jamaica Diaspora Council, and Chairman of the Brunel University Business School. 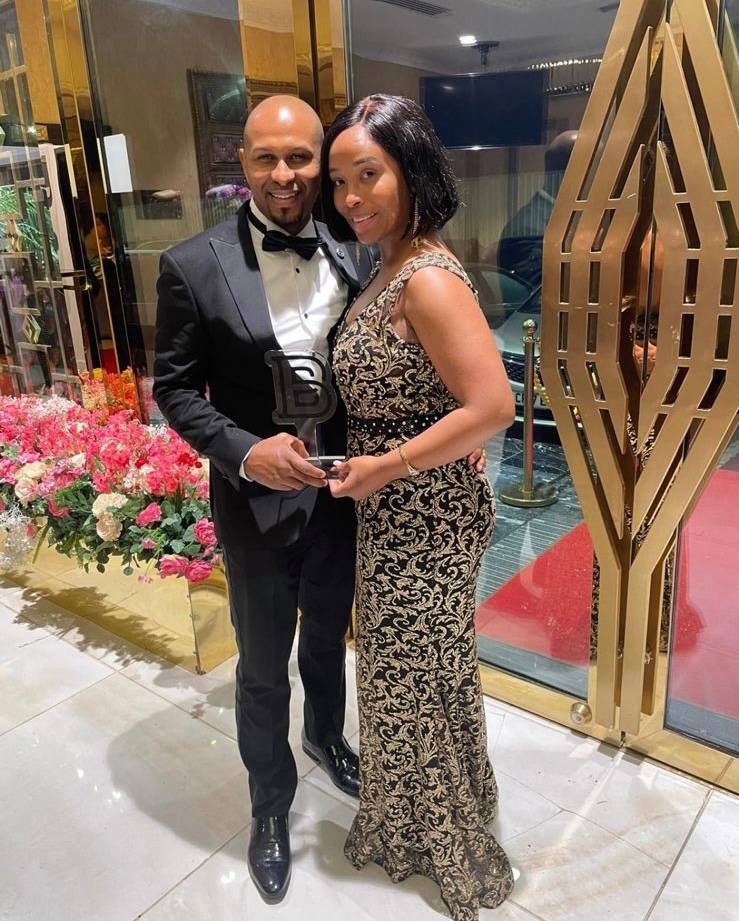 He is a qualified pilot, avid musician, and 6th-degree black belt in Okinawa Gōjū-ryū with a degree of Kyōshi of the Japanese honorifics. In his capacity as a karateka, Peat is also Jamaica’s World Representative to the WKF and a direct student of Shihan Kyōshi Ronald Yamanaka who was a student of the late Eiichi Miyazato.

Peat earned the UPF Youth Achievement Award in 2013 and was presented Jamaica’s Governor General Award for Excellence by Sir Patrick Allen. He is a frequent media commentator who is called upon to discuss financial matters, renewable energy, and entrepreneurship. He has been recognized multiple times by various authorities for his contributions to business and social matters that impact young people.

Commenting on his nomination for the BLAC Award, Peat took to social media to say that he was honored to be considered and nominated for the award. He posted, “I’ve found out today that I have been shortlisted as a finalist for Services to Youth Engagement. The work we do at The Safety Box CIC is not about the likes. It’s totally about the purpose, totally about the service, totally about changing the lives of young people for the positive and lifting them up so that they can achieve anything they put their mind to and above all keep them safe.”