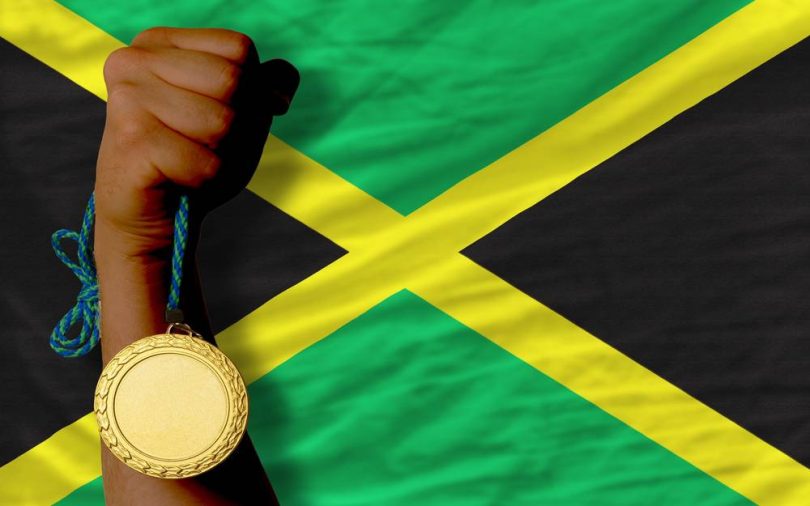 The Global Jamaica Diaspora Council was established in January of 2020 to serve as an advisory and consulting body designed to facilitate the engagement and partnership between Jamaica and the Jamaican Diaspora for national development. Council members are elected for three-year terms to give them time to achieve deliverables agreed-upon during their tenure. The Council reflects the inclusive, expansive, and collaborative nature of the Jamaican Diaspora.

All events will culminate in the Grand Celebration scheduled for August 6, 2022.