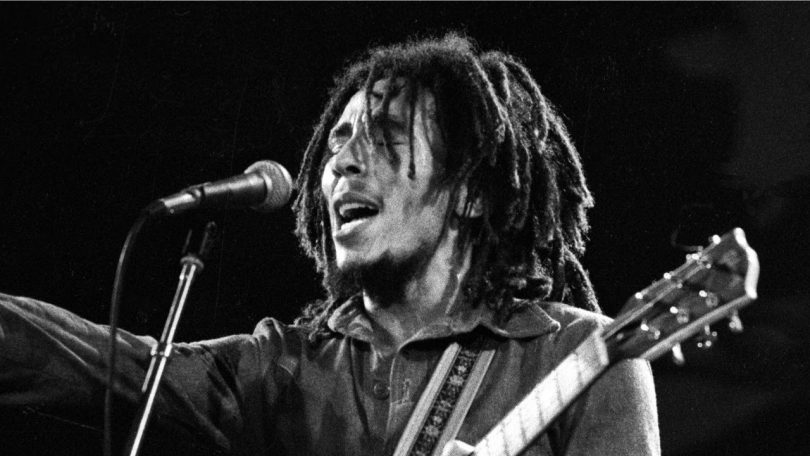 An upcoming Netflix documentary series will feature one of the biggest unsolved mysteries in music history – the attempted assassination of reggae legend Bob Marley – as part of its eight-episode series called ReMastered. The series is scheduled to begin on October 12, 2018. One episode will be available for streaming every month for eight months through May 2019.

The series will open with “Who Shot the Sheriff? and explore the role of Jamaican politicians and the United States Central Intelligence Agency (CIA) in the assassination attempt. The attempt on Marley occurred after the election of the People’s National Party (PNP) led by Michael Manley in 1972.

Netflix has previously focused on Jamaica in other projects. In early 2018, the second season of “Marvel’s Luke Cage” has a Jamaican antagonist as part of the story and one of its episodes filmed on the island. In August 2018, Netflix released an original film entitled “Like Father,” which starred Kristen Bell, Kelsey Grammar and Seth Rogen. The film locations moved from New York to a Royal Caribbean ship and the north coast of Jamaica, In June of 2017, Chris Blackwell, the founder of Island Records, was reported by Variety.com to have joined with Eric Newman, the show-runner for “Narcos,” to develop a series about the birth of reggae and the rise of the music industry in Jamaica. It has also been announced that Sascha Penn of the Starz network drama “Power” would write the script for the pilot of the as-yet-untitled project. It will be produced by Blackwell and Newman, as well as Studiocanal Chairman and CEO Didier Lupfer, Propagate Content’s Ben Silverman, and Marlon James, the Booker Prize-winning author of the novel “A Brief History of Seven Killings.”

Following the Marley episode, Netflix will feature an examination of the meeting between singer Johnny Cash and US President Richard Nixon in November 2018 in an episode called “Tricky Dick and the Man in Black.” This episode will be co-directed by Barbara Kopple, the documentary filmmaker behind “Harlan County USA.” At the end of 2018, Netflix will stream an episode that focuses on the killing of the Run-DMC deejay who died in a studio in Queens, New York in 2002.

Other documentaries included in the series will examine the murder of three members of the Miami Showband in Ireland in 1975, the death of the Chilean singer Victor Jara, and the shooting death of singer Sam Cooke. The creators of the series are the brothers Jeff and Michael Zimbalist, winners of an Emmy Award and a Peabody Award, along with Irving Azoff, and Stud Schreiberg, who are among its executive producers.