On this day in Jamaican History: Clive Tennors of "Ride Yuh Donkey" fame was born - Jamaicans.com 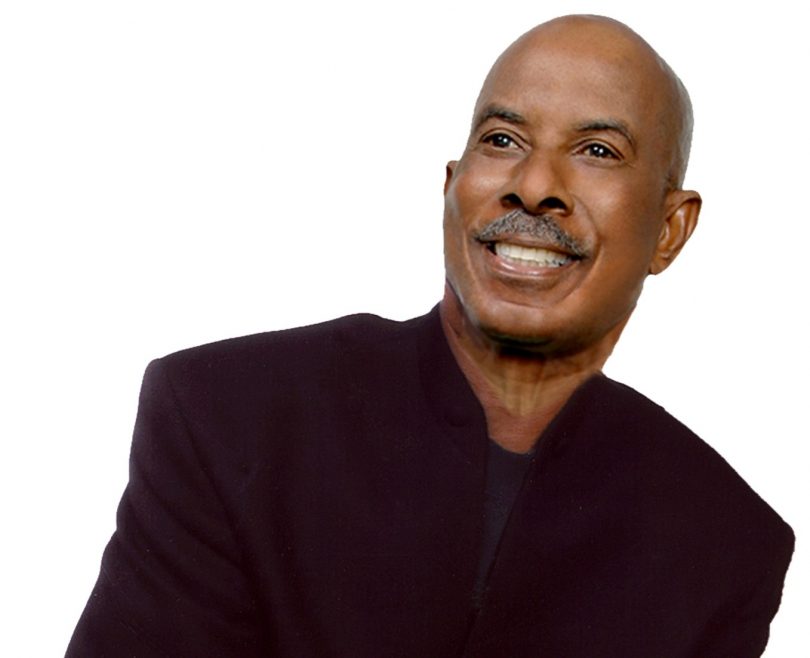 On January 15, Albert “Clive” George Murphy, better known as “Clive Tennors” was born in St. Mary, Jamaica. Murphy is the co-founder of his ska rock steady reggae harmony vocal group The Tennors, which was established 52 years ago, The Tennors became one of the best groups in Jamaica, and their consistently outstanding performance earned them the title Best Performers at the Jamaica Festival in 1973, where they performed the song “Hopeful Village.” This song was released on Duke Reid’s “treasure Isla label. The group also attained international fame when their recordings became available around the world.

In the early 1960s, Clive Murphy and Maurice “Prof” Johnson formed a duo called The Tennor Twins, and the two performed together at various events. Later, they changed the name to The Tennors when Norman Davis joined them. Johnson was the lead singer. The group’s first recordings were made at the legendary Studio One owned by Coxone Dodd and released under the Downbeat label. Their first recording was “Pressure and Slide,” which was the top hit in Jamaica in 1967. When Johnson died, Murphy became lead vocalist, and Milton Winston joined the group. The reorganized group had some very memorable hits, including “Ride Yu Donkey,” “Copy Mi Donkey,” Scrub mi Donkey,” and “Cleopatra.” Later on, Ronnie Davis joined the group and became its lead singer, and numerous other hit songs followed. In 1973, it was named Best Performer at the Jamaica Festival. As with other Jamaican groups of the times, The Tennors became better known and more popular outside their own country, and they continued to record hit after hit. 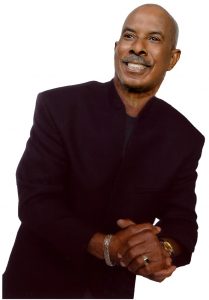 The group disbanded in the mid-1970s, but Clive Murphy, the founder, original member, and the individual who produced most of The Tennors recordings has restored their recorded music with state-of-the-art technology.

In 2018, one of The Tennors most popular recordings “Another Scorcher,” was chosen as the theme of a commercial for Heineken after some viewers, including Chance the Rapper, found the ad to be “terribly racist.” The advertisement featured a bartender sliding a beer to a light-skinned woman with the tag line “Sometimes Lighter is Better,” which referred to Heineken’s light beer product, received considerable criticism and withdrawn by the company in response to the controversy. Commenting on the situation, Clive Murphy said the group was honored to have its song chosen and that the negative response that led to the ad being pulled was unfortunate.

Murphy, a former insurance salesman who is now in his 70s, has lived in South Florida for over 30 years. He became a practicing Christian about a decade ago and has recorded a number of inspirational songs, including “Rejoice In The Lord and Jesus Will Make A Way.” The Tennors continue to record secular music as well and have performed at reggae festivals worldwide. Murphy’s son, Xavier, is the founder of the popular Jamaican website, Jamaicans.com.