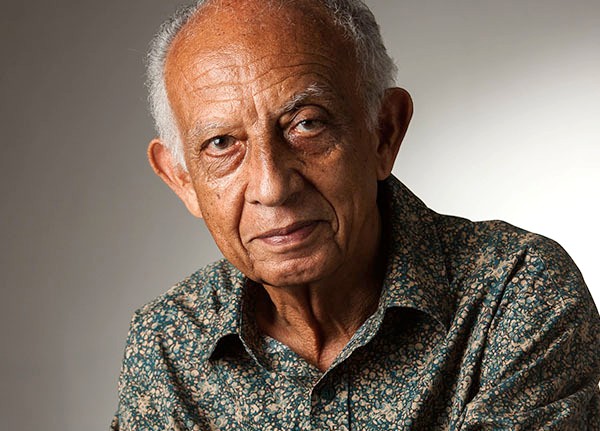 On January 10, 1936, poet and scholar, Edward Baugh was born in Port Antonio, Jamaica. A recognized authority on the works of Derek Walcott, the winner of the 1992 Nobel Prize in Literature, Baugh himself began writing poetry while he was in high school. He won a scholarship to the University of the West Indies, where he went on to earn a Ph.D. in 1964. He then taught English at the University’s Mona campus and served as a visiting professor at several locations in the United States and Canada. Baugh is the author of many scholarly publications, and his work has appeared in numerous anthologies and magazines around the world. Baugh was included in “Seven Jamaica Poets” in 1971, and his poetry has appeared in “Focus,” “From Our Yard,” and “The Penguin Book of Caribbean Verse.” Baugh’s command of the spoken Jamaican language is notable in his poetry, which uses apparently Standard English combined with distinct Jamaican rhythms.

Baugh has had a prominent leadership role in national, regional, and global literary and academic associations, including the Jamaica P.E.N Club, West Indian Association for Commonwealth Literature and Language Studies, and the Association for Commonwealth Literature and Language Studies. He has participated in various regional and international literary competitions, including the Guyana Prize for Literature, and the Commonwealth Writers Prize. Baugh also had a long tenure as the Public Orator of the University of the West Indies, Mona.