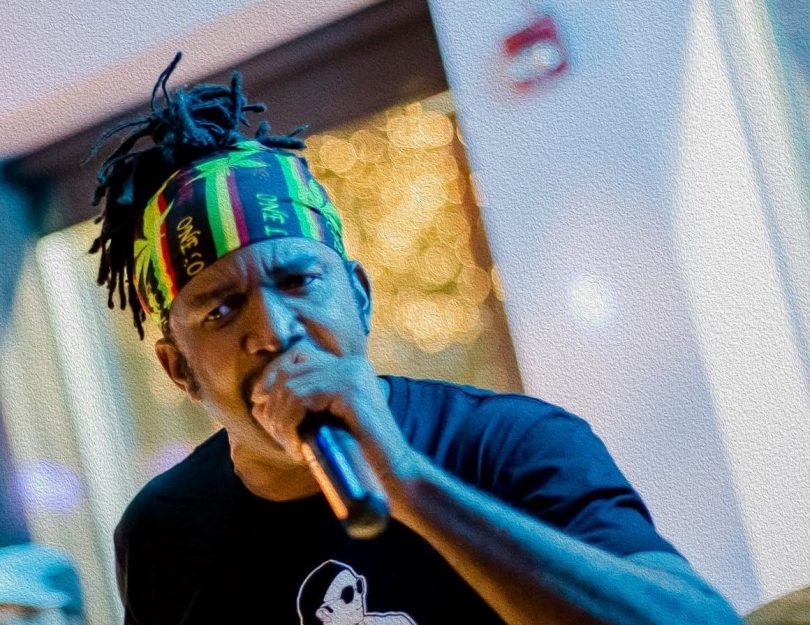 The song “Jamaica Dance” by veteran deejay Papa Michigan was chosen by elementary school music teacher Jack Senzig in Racine, Wisconsin, to be part of a project for 225 third-through-fifth graders at the Gifford School. Senzig reached out to the Jamaican deejay to say that he liked the song, which Papa Michigan had entered in the 2020 Jamaica Festival Song Competition, but was concerned that it discussed the drinking of rum. When Papa Michigan said it actually says not to drink rum, the teacher was satisfied that it would meet his requirements for a happy, up-tempo, and danceable song for his project. The song came in second in the Festival Song competition.

Senzig cited the lyrics “forget about yuh trouble, bubble baby bubble” when he made his selection and noting that when he thought about happy music, he immediately thought about Jamaican music. Acknowledging that his students had to give up a lot during the COVID-19 pandemic, Senzig wanted to find quality music and videos that would cheer them up. He found Papa Michigan’s “Jamaican Dance” video through a YouTube search, and after receiving the go-ahead from Papa Michigan via Facebook and getting permission from the deejay’s manager, he tasked his students with discovering why the video was created and why the artist made the choices he did about its purpose, setting, time, actions, emotions, and target audience. Senzig said the video “was their textbook.”

The “Jamaica Dance” video was made in Kingston‘s Art District downtown in Water Lane and showcased a number of dancers and their free-spirit dance moves. Richard Lim was the director of photography, and the video was shot by Juice Productions.

In the school project, the students created three dance videos to a part of the song, with each one required to show what or who will be the dancers and how they will dance, what the setting would be and how it would be placed in time, and then, after combining those choices, who the target audience would be and what emotion they wanted to elicit. Senzig said he designed the project as a way for his students to learn about the creative process and make use of remote learning tools. They will continue to build on what they learned from Papa Michigan throughout the school year.” The student videos were completed in October of 2020.

For his part, Papa Michigan said he was humbled and elated by the project, noting that Senzig could have chosen any song, but something about “Jamaica Dance’ inspired him to share it with his students. The artist said it was great “to know that good music is still appreciated.” Senzig wrote to Papa Michigan to thank him for providing “great teaching material. Papa Michigan is currently preparing a video for the children as Senzig asked him to make a short video telling them about why and how he made the creative choices that ultimately show up in the “Jamaica Dance” video.

Senzig thanked Papa Michigan for his music, which helped his students overcome some of the stress they felt at having to start their school year “100-percent virtually” and not being able to see their friends or come to school. “They needed some joy,” the teacher said, and “Jamaica Dance” was exactly the song they needed. “You made my students happy,” he added.