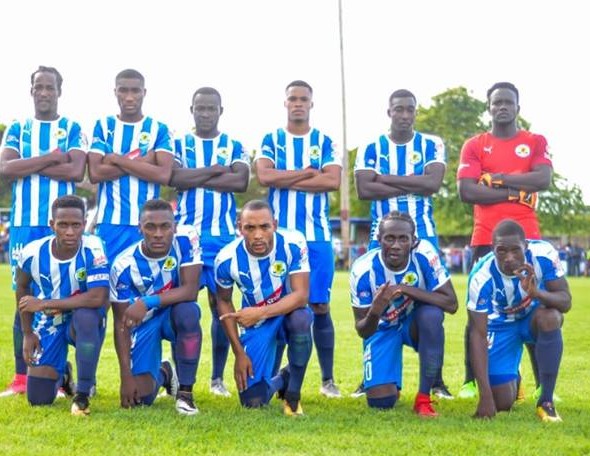 British businessman Peter Gould has opened a state-of-the-art football facility in Runaway Bay, St. Ann. The Mount Pleasant Football Academy is designed to help in creating football stars and what Gould describes as a legacy that will change the football environment in Jamaica. Gould is investing millions of dollars into the academy, which will ultimately accommodate as many as 72 children between the ages of 11 and 15. The academy opened in September 2018.

Gould says he does not want to disrupt the center of football in Jamaica, but that the centralized location of St. Ann prompted him to invest in the rural area instead of in Kingston or Montego Bay. According to Gould, St. Ann is in the center of the country, and it is going to become even more central as there are more cars going through the parish now than ever before. He plans to make the location “a major force,” although he is not trying to supplant Kingston’s role in the football community.

He is looking forward to making Mount Pleasant a general sports academy in the future, however, as the academy represents his primary business in Jamaica. He does little other business on the island. Gould said that at the moment he is putting all his time into the academy, adding that he decided to invest in Jamaica because he feels most at home on the island of any country he has visited in his travels over the past four years.

Tony James, former head of the Jamaica Football Federation, believes that the academy presents real opportunities for the country. “God must have sent this man,” James said, referring to Gould. Currently, 55 football players aged 11 to 15 are attending the academy and are housed at its 88-acre property. They will receive the benefits of a high school education program as directed by the Education Ministry, along with the structured football training program. The innovative project is like nothing ever attempted in Jamaica before. The academy has already sent Under-13 and Under-15 level teams from Mount Pleasant overseas to compete. Most of the focus is at the local level, however.