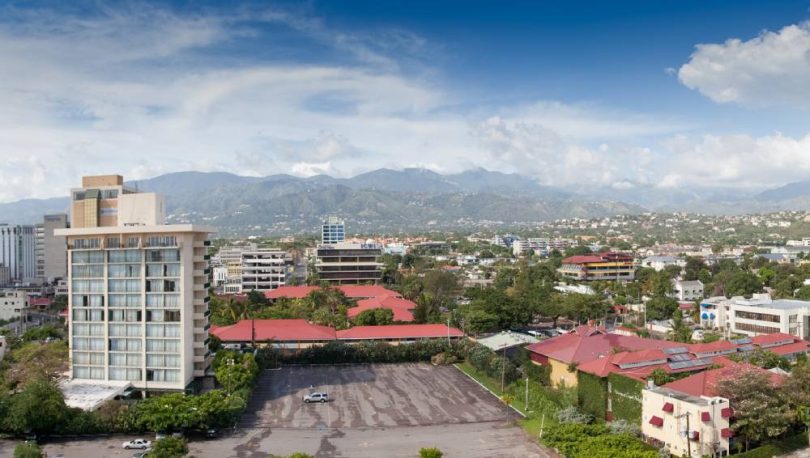 Jamaican authorities have given their full approval for the local firm Stratosphere Development Limited to begin construction of the tallest building in Jamaica. The Ascent at the Oxford, Sheer Luxury, as the building is called, will be located at 18 Oxford Road in St. Andrew.

Approval was given after Stratosphere Development impressed multiple agencies with its careful attention to safety issues. The agencies involved included the Jamaica Fire Brigade, the National Environment and Planning Agency (NEPA), the Kingston and St. Andrew Municipal Corporation (KSAMC), and the National Water Commission.

In an interview with the Jamaica Observer, the CEO of Stratosphere Development Limited, Littleton “Tanny” Shirley, said the project is scheduled for completion in 2024 and will involve three luxury elements: hotel, residential, and commercial space. Shirley added that the project will put Jamaica on its way to a status comparable to Silicon Valley or Singapore. The iconic building represents the ambition to spur new investment opportunities in New Kingston, he said, noting that most cities develop on the basis of high-rise buildings, and it is time for Jamaica to put forth a more global perspective on its economic development.

Shirley gave the government agencies involved with the project high praise and commendations for the meticulous way in which they examined the details of the construction proposal to ensure the safety of Jamaica’s people and environment. While the approval process has been a long one, Shirley said he was “extremely pleased” with how the relevant agencies followed appropriate guidelines. He added that his firm was patient with the involved entities as they explored the project’s details because “this is not something you jump and do overnight.” Elements such as traffic flow and fire mitigation were two critical matters examined, and Shirley assured the agencies that technology, such as the use of drones for first responders for fire mitigation and state-of-the-art extinguishing technologies are part of the plan.

While the building is “high-end, elegant, and pricey,” the finished construction will include a variety of features that will result in jobs, training, and inspiration for workers and school children. Shirley’s ambition is to make the building 27 stories high, with its top floor having an observatory tower that overlooks Kingston, St. Andrew, and beyond to the hills and mountains where the general public can visit “at a reasonable cost.” The building will also include an aquarium and have two huge blocks of parking towers.

Kari Douglas, the Jamaica Labor Party (JLP) councilor for the Trafalgar Division, expressed pride at having the historic project within her dominion and that it supports and promotes the Jamaican Government’s ambitions to create a new Jamaica.