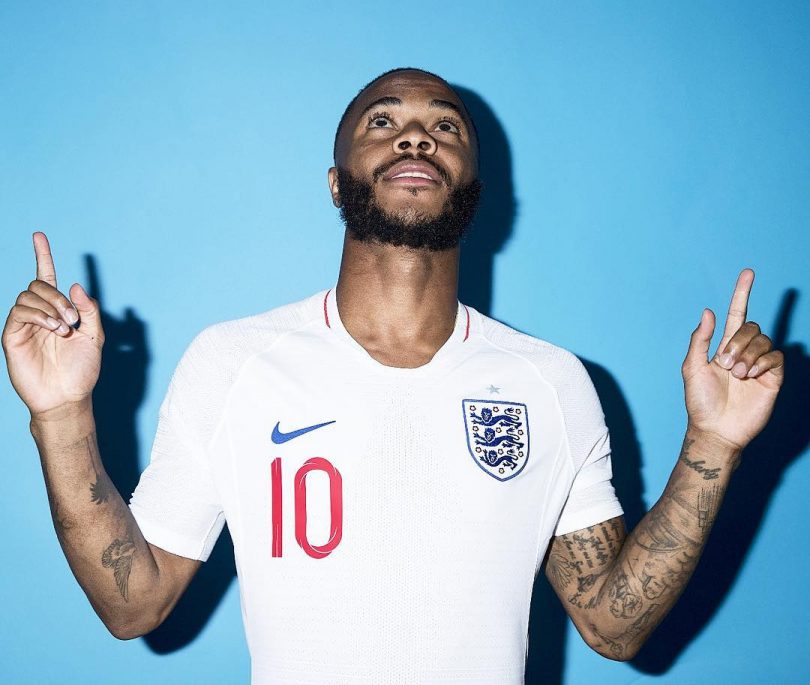 When England competes in the World Cup Semi-Final against Croatia on Wednesday, July 11, 2018, the team will feature a number of players with ties to Jamaica. According to England’s head coach Gareth Southgate, the team is a reflection of a new identity and hopes that people connect with them. Southgate made a list of the ancestry of his England team members in May 2018. Raheem Sterling, winger with Manchester City, was born in Kingston. His mother took him to England when he was five years old hoping for a better future. He is the only one of the 23-man team that was born beyond English borders, but his story is similar to many of the direct relations of those on Southgate’s list. Sterling noted that his mother came to England with nothing, but now is the director of an asylum, and he plays for the country. “It’s a place where dreams come true,” he said. Fans packed a bandstand near Sterling’s former home in Kingston to watch England’s progress at the World Cup. Many people in the area are his friends and came dressed in England shirts and draped in the flag of St. George to watch Sterling, known as “Raz” in the neighborhood and to say that whenever he comes to Kingston, he never forgets to acknowledge his roots. Danny Rose and Ashley Young are also of Jamaican heritage, and a number of England football stars have at one point in their careers or continue to be eligible to represent Jamaica. These include Michail Antonio, David James, Kyle Walker, Chris Smalling, Liam Moore, Aaron Lennon, Ravel Morrison, Alex Oxlade-Chamberlain, Theo Walcott, and Daniel Sturridge. The squad members who are the children of immigration have bonded and made a team that is extremely united and resembles England, a country where people of different origins and beliefs interact with each other every day. In view of the fact that immigration was a central focus of Brexit, some observers have noted the contribution of multiculturalism to the team’s success at the World Cup. This is the first time England has made the semi-finals in 28 years.