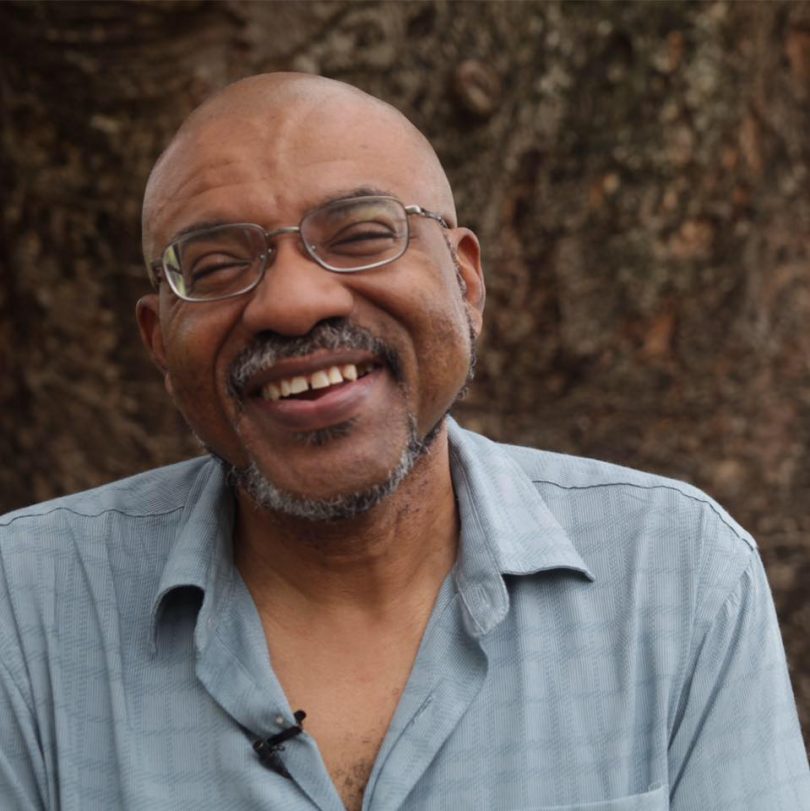 The New Yorker magazine has featured a poem written by the Jamaican-Ghanaian poet Kwame Dawes. Dawes is a musician, writer of documentaries, and editor, and critic in addition to being an acclaimed poet. Currently, a professor of English at the University of Nebraska, Dawes formerly taught liberal arts at the University of South Carolina as a Louis Frye Scudder Professor. At the University of Nebraska, he serves as editor-in-chief of the Prairie Schooner magazine. He was named the 2011 Barnes & Nobel Writers for Writers Award by Poets & Writers, which is based in New York. The award honors writers who have made generous gifts to other writers or to the literary community at large.

Dawes was born in Ghana in 1962 and moved with his parents from Ghana to Jamaica in 1971 when his father Neville became the Deputy Director of the Institute of Jamaica. Dawes grew up in Jamaica and attended Jamaica College and the University of the West Indies in Mona, receiving his BA degree in 1983. He then pursued studies and taught under a Commonwealth Scholarship in New Brunswick in Canada. He was also editor-in-chief of the student newspaper there during this period. In 1994, he was q winner of the Forward Poetry Prize for Best First Collection for his work “Progeny of Air.”

Collaborating with Kevin Simmonds, a writer and composer based in San Francisco, Dawes created “Wisteria: Twilight Songs from the Swamp Country,” which had its debut performance at the Royal Festival Hall in London in 2006. The performance featured the sopranos Valetta Brinson and Valerie Johnson. He won an Emmy Award in 2009 in the “New Approaches to News & Documentary Programming: Arts, Lifestyle & Culture” category for his project that documented the HIV/AIDS situation in Jamaica.

Dawes was a founding editor of the African Poetry Book Fund. Dawes was elected a Chancellor of the Academy of American Poets in 2018. Dawes won a Windham-Campbell Prize in 2019. He is currently a professor of English at the University of Nebraska in Lincoln, Nebraska. His new poetry collection is entitled “Nebraska” and is available now. Dawes is a director of the annual Calabash International Literary Festival, held at Treasure Beach in St. Elizabeth, Jamaica.

Here is an interview we did with Kwame Dawes