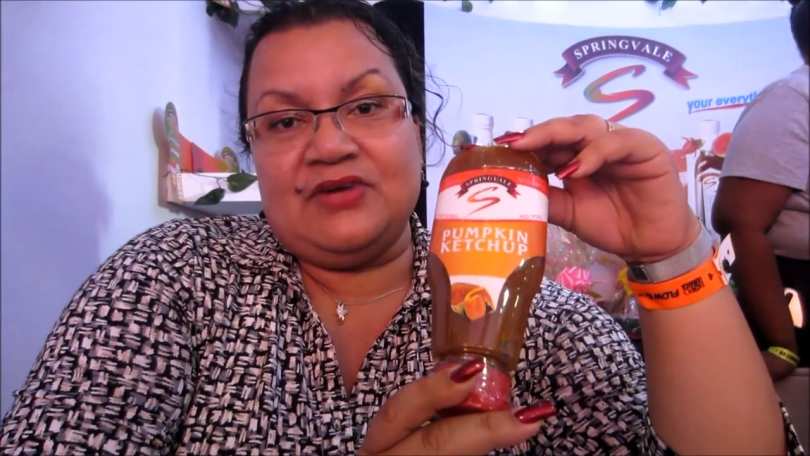 Tomato ketchup is common around the world, and now the manufacturing firm of Sankhard Company wants to offer Jamaicans a tasty alternative to the popular condiment. The company is using locally grown pumpkin to produce a ketchup. The firm is owned by Richard and Sandra McLeish, a husband and wife team that wants to expand the taste buds of diners with the sweet and tangy flavor of pumpkin ketchup. The product is already available on the shelves of major supermarkets in Jamaica. While Sandra McLeish acknowledges there is a novelty component to trying the pumpkin ketchup, “it is really delicious” and can be used in exactly the same way as the tomato product. Its price is also comparable with other ketchup on the market. 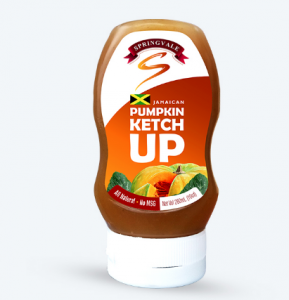 According to Richard McLeish, pumpkin is the fifth-most produced agricultural product in Jamaica and as much as 40 percent of it goes to waste every year. These facts prompted the couple to start a processing industry on the island. Richard noted that all major agricultural products like sugar and bananas have industries behind them in Jamaica. He wants to drive a similar industry to support pumpkins. They plan a line of pumpkin products headlined by the pumpkin ketchup. These will include a canned pumpkin-coconut soup that is about to launch in regular and spicy choices. Sankhard’s began in 2011 in Blue Mountain in Portland and used local fruits and vegetables in its condiments and vinaigrettes, which set it apart from companies producing similar products.  Sandra said the firm uses unusual fruits that were available to them as the property was a coffee farm that also grew many local Jamaican fruits and vegetables. The company makes an Otaheite apple vinaigrette and a sorrel vinaigrette, and uses June plum, mango, and guava to make its innovative food products.