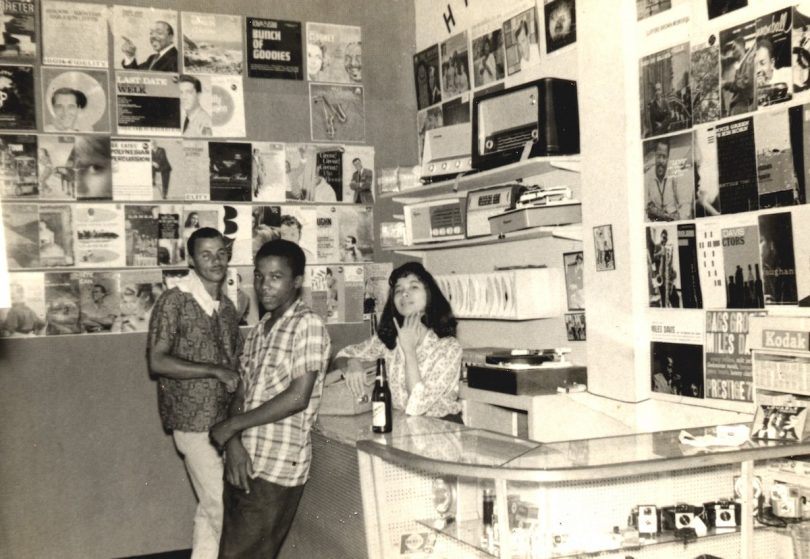 Legendary music industry pioneer Quincy Jones, record producer, songwriter, and multi-Grammy award winner, told Forbes magazine that one of his favorite music documentary films is “Studio 17: The Lost Reggae Tapes.” Jones said that this is an “amazing film that uncovers forgotten recordings from reggae’s golden age… It’s documentaries like this that bring us closer to the music.” Jones launched his own streaming venture after 70 years in the business. Qwest TV is the world’s first subscription video-on-demand (SVOD) platform dedicated to “jazz and beyond.” Qwest TV offers exclusive and original content such as documentaries, concerts, interviews, and short features curated by a skilled and dedicated team of professionals.

“Studio 17: The Lost Reggae Tapes” follows the Chinese Jamaica Chin family, the force behind Studio 17, a recording studio located in downtown Kingston in the center of the music revolution that arose following Jamaica’s independence from Great Britain in 1962. Vincent Chin, who was working at a jukebox company in the late 1950s, had the idea to sell the worn records typically thrown away by the company at reduced prices. Pat Chin gave up her nursing career to join Vincent in his new venture as he traveled around the island. Together, they established “Randy’s Records,” which became an integral part of the excitement prompted by the nation’s independence. Vincent Chin produced his first record, called “Independent Jamaica” in 1962 with the popular singer Lord Creator. It became a huge hit and launched Chin into a career of record production. With the success of that first recording, and the global popularity of Millie Small’s “My Boy Lollipop,” the Chins built a recording studio above Randy’s that was called “Studio 17,” integrating production with sales.

During its prime, Bob Marley and the Wailers were among those who recorded at Studio 17. Others were Lee “Scratch” Perry, Peter Tosh, Gregory Isaacs, Dennis Brown, Alton Ellis, Carl Malcolm, Ken Boothe, Jimmy London, The Skatalites, and Lord Creator, among others. Peter Tosh started as a session musician at Studio 17 and recorded his second solo album “Equal Rights” there. Political turmoil in Jamaica in the late 1970s force the Chins to abandon the recordings and leave Jamaica for New York, where they created VP Records, now one of the biggest independent distributors of reggae music in the world.

After some 40 years, a mass of original tapes from Studio 17 were salvaged, and they provide unique recordings from the “golden age of reggae.” Many of the songs on the tapes were unreleased and never heard before. As the tapes are played in the film, Clive Chin, Vincent’s son, remembers many great stories.