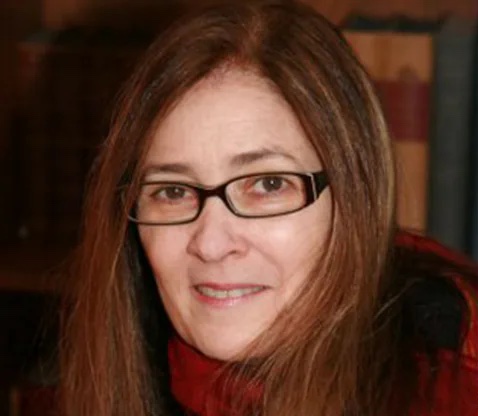 Rachel Manley, daughter of a Prime Minister, granddaughter of a Premier and founder of a political party and his wife, a celebrated sculptor,  became a famous author.

Rachel is the oldest child of the late Rt. Honourable Michael Manley, a former Prime Minister of Jamaica. She was born in England while her father was at university there. But when her mother took ill, she was sent home to Jamaica to live with her grandparents, barrister Norman Manley – who would become Jamaica’s Premier before independence in 1962 – and sculptor Edna Manley.

Rachel worked at many things before becoming a writer. In fact, it was her grandmother who encouraged her to try her hand at writing poetry, which she did with some success.

In 1989 she edited her grandmother’s diaries under the title, Edna Manley : The Diaries. For this, In 1997 she won the Canadian Governor General’s Award for English Language and for a non-fiction book, Drumblair : Memories of a Jamaican Childhood. Drumblair was the home of her grandparents where she was brought up. Rachel’s second memoir Slipstream: A Daughter Remembers, published 1998, is the story of her father’s private and political life, illness and death in 1997. In Slipstream, Rachel confesses to a lifetime of chasing after her father for his attention. She once remarked that when she visited him, “I sometimes felt I was a tourist going on a trip to the city of Daddy.” So when he became very ill, she left home in Canada to be with him in Jamaica until his death.

Horses In Her Hair: A Granddaughter’s Story , published in 2008, is the final book in Rachel’s trilogy of her family. This book is about the life of her grandmother. While all of her books are about the private lives of her family, they also chronicle the history of Jamaica through the eyes of the daughter and granddaughter of two political leaders, before and after Jamaica’s independence, sixty years ago.

Creative : To be creative is to be imaginative and artistic, to be inspired, to excel at whatever you do.