Rastafarian Student Told by School to Cut Off His Dreadlocks - Jamaicans.com 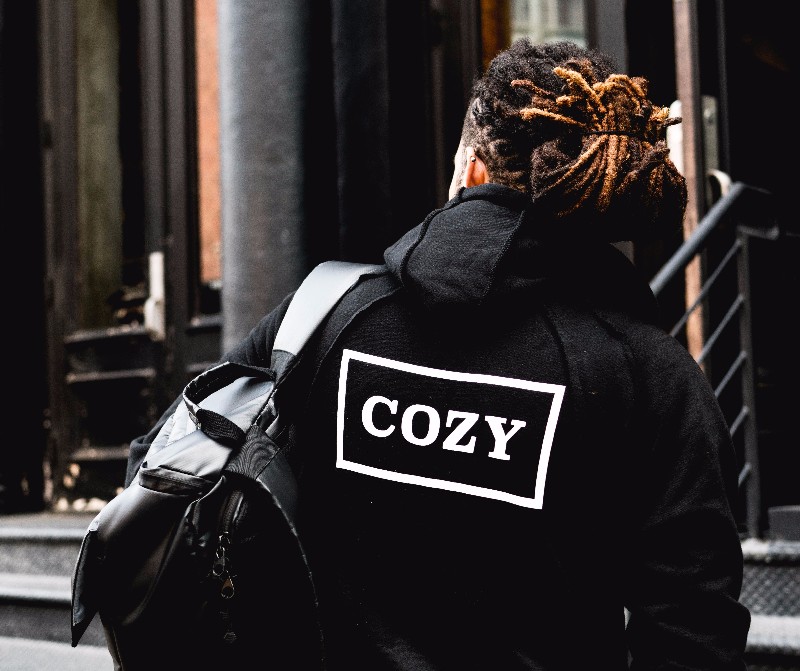 Almost 5,000 people have signed a petition in support a 12-year-old Rastafarian schoolboy’s rights after he was told by authorities at Fulham Boys School in London that he must cut off his dreadlocks in order to meet the uniform and appearance policy of the school. The boy’s mother, Tuesday Flanders, has accused the school of stigmatizing her family’s religion, noting that her son’s hairstyle is not a “fashion trend.” The boy, whose name is Chikayzea, and his mother follow the Rastafarian faith, and she believes the school’s demand for him to cut his dreadlocks amounts to religious discrimination and an attack on the Rastafarian culture. The boy was taught in isolation as a result of the school policy, but has since moved to another school, Huddingham Academy. According to Flanders, who says she is a “strict” mother, she had received no indication that dreadlocks were prohibited. She said she downloaded the school’s policy and there was nothing mentioned about dreadlocks. Protesters peacefully expressed their support for the boy outside of the school, hoping to “educate the headmaster.”

Photo by Drew Graham on Unsplash