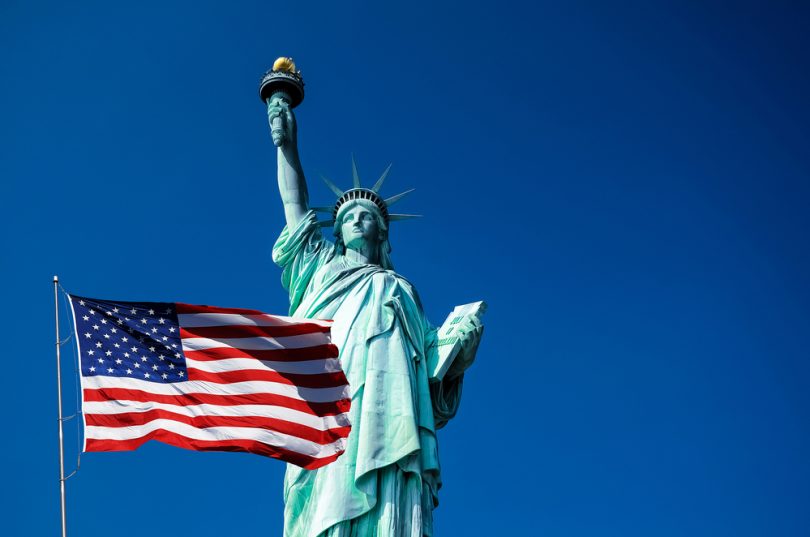 Hello everyone. President Biden on 24 February 2021, issued a Presidential Proclamation which partially ended a ban instituted by the Trump Administration in 2020, that effectively prevented legal immigration to the US. The Trump administration had cited the Covid-19 pandemic as the reason for restricting legal immigration to the US as such legal immigration would negatively impact the US labour market. Family members, as defined in the immigration laws of the United States will, once again be able to immigrate to the USA. In addition, those individuals who had been selected to receive immigrant visas, the diversity visa lottery program, will also be able to immigrate to the USA. Individuals who had won the right to immigrate to the USA by way of the Diversity Visa lottery who were in jeopardy of losing their visas, can now breathe a sigh of relief.

The Migration Policy Institute estimates that the Trump Administration restrictions of 2020, impacted some twenty-six thousand (26,000) people and prevented them from obtaining legal permanent residence (green cards). While this is good news, there is some sobering news, and that is that many foreign workers who want to apply for or are trying to apply for temporary work visas are still prevented from entering the USA until at least 31 March 2021, when the current Trump Administration restrictions affecting those individuals will expire. But President Biden could extend such restrictions. This group of individuals includes those applying for H-1B work visas and their spouses, who are normally admitted as H-4 dependents. L-1 managers and executives are also included in those restricted from entering unless they are eligible for an NIE (National Interest Exception). There is no indication when the Biden administration will lift the restrictions on the non-immigrant work visas. There are competing forces at play, including unions who have lobbied the administration to keep the ban on temporary work visas in place. However, there are talented individuals that could benefit the US economy and help it recover more robustly and fully out there who are prevented from coming to work in the USA.

Partially lifting the ban as President Biden did is an important first step. But the Biden Administration will soon have to deal with the huge backlog of visa applications that was created while the Trump Administration ban was in effect. Estimates put that figure at some four hundred and seventy-three thousand (473,000), who were sponsored by family members in the USA.

I recommend that you consult with a qualified immigration attorney to know how President Biden’s actions of 24 February 2021, affect those you have filed for or you will be filing for. Now is the time to get information and develop a strategy. It is also a good time to consult with a qualified immigration attorney to find out what the Biden Administration has in store for the future as to US immigration law.

If you need representation in an immigration matter or have any questions regarding the topic in this article, or regarding US immigration law, feel free to contact me. I may be contacted at (305) 648 3909 or via e-mail at [email protected] Walk good.