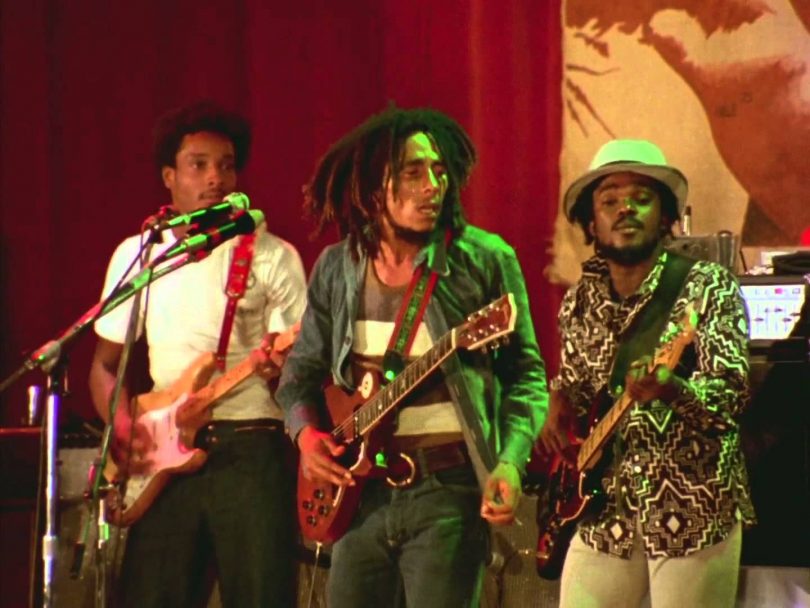 Several live recordings of Jamaican legendary reggae group Bob Marley and the Wailers were rescued by chance from a damp hotel basement and will not make their way to auction. The reel-to-reel analog tape recordings were found suffering damage from water, mold, and grime during the clearance of a hotel in Little Venice near London in the United Kingdom. While the tapes initially appeared to be beyond repair and were destined for the trash, a two-year restoration by Martin Nichols, a sound engineer, has saved the ten historic recordings. They will be auctioned in May 2019.

The tapes comprise recordings of gigs played by the Jamaican musicians in the 1970s at the Lyceum Theatre in London’s West End, the Rainbow Theatre in Finsbury Park, and the Pavillon Baltard in Paris. The recordings are of some of Marley’s most iconic songs, including “No Woman, No Cry” and “Jammin’.” The concerts were recorded what was the sole mobile studio vehicle available in the UK, which was loaned to the group by British rockers The Rolling Stones.

Jon Gatt, a London businessman, rescued the recordings. According to Gatt, he had a friend who worked on the hotel clearance who called him to tell him about the tapes. The tapes were on a gunk leaving for the dump when he received the call, Gatt said. Gatt then asked his neighbor, the jazz singer Louis Hoover, what to do next, and Hoover said, when he saw the labels and footnotes on the tapes, he “could not believe my eyes.” The severe water damage worried him, however, with “plasticized bunk oozing from almost every inch.” He was ultimately connected with Nichols in Weston-super-Mare.

Nichols noted that he should have said no when he saw the condition of the tapes, but his “painstaking” restoration was a “labor of love.” When they heard the tapes for the first time, Hoover remembered that they were “immediately transported back in time. Especially Joe, as he’d actually been there in the crowd at the Lyceum on July 18, 1975, when he was just 22, on a friend’s spare ticket.”

The tapes along with digitally restored audio are being auctioned by Omega, a specialty house in Merseyside. They will be sold in three lots on May 21, 2019, with each estimated at a low price of £25,000. The auctioneer Paul Fairweather believes there will be worldwide interest in the tapes.