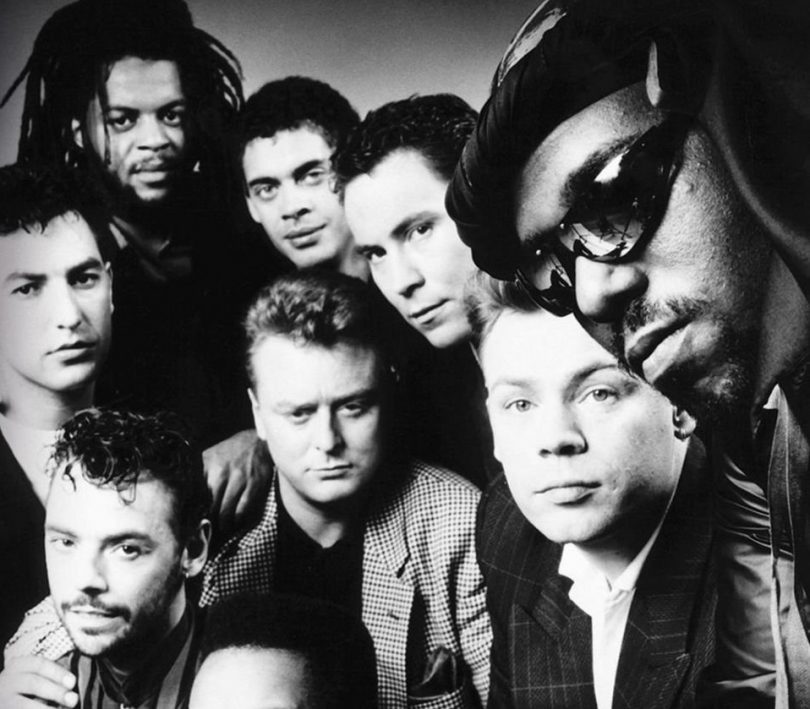 The British reggae-pop band UB40 has found itself enmeshed in issues that arose during the confirmation of Brett Kavanaugh, the individual nominated to the United States Supreme Court by the Republican administration During the course of the confirmation proceedings,

several of Kavanaugh’s classmates from his high school and his college years at Yale have come forward with serious sexual assault allegations against him. Following testimony from one of his accusers before a US Senate committee, an FBI background investigation was re-opened to examine the allegations. Also at issue is the extent of Kavanaugh’s drinking of alcohol and his behavior while under the influence. As a result of that background check, an incident that occurred following a concert performed by the band UB49 was uncovered, rocketing the band’s name into the trending public sphere.

Charles “Chad” Ludington, a college friend of Kavanaugh’s, has related the following story about a confrontation between a person who may or may not have been the band’s lead singer after a concert in 1985, according to Bloomberg News. After attending the performance of UB40 in New Haven, Connecticut, Kavanaugh and his friends saw a man they believed to resemble the lead singer Ali Campbell. The man said he was not that person and told them to stop looking at him. Kavanaugh allegedly took offense at the man’s demeanor, cursed him, and then threw a beer in his face. A brawl followed, which resulted in the police being called, and one of Kavanaugh’s friends being arrested.

UB40 has now found itself trending online as people look for information about the band. which is best known for its cover of the Neil Diamond hit “Red Red Wine,” which they play over a Jamaican reggae drum beat. While the night in question is only a “liner note” in the band’s 30-year history, it has dragged the band into the spotlight again.

UB40 was formed in the late 1970s in Birmingham in the United Kingdom. The original band members remained together since then. Lead singer Ali Campbell left the band in 2008 after heading it for 30 years, and Mickey Virtue, the keyboardist, soon followed him. The remaining member still tour and record, with Ali’s brother Duncan taking the lead vocals. UB40 is one of the most successful reggae bands in history, selling more than 70 million albums worldwide and receiving numerous nominations for the Best Reggae Album Grammy Award. The band will release a new album and perform a 40th-anniversary tour in 2018. This is their 19th album and will be named “For the Many.”