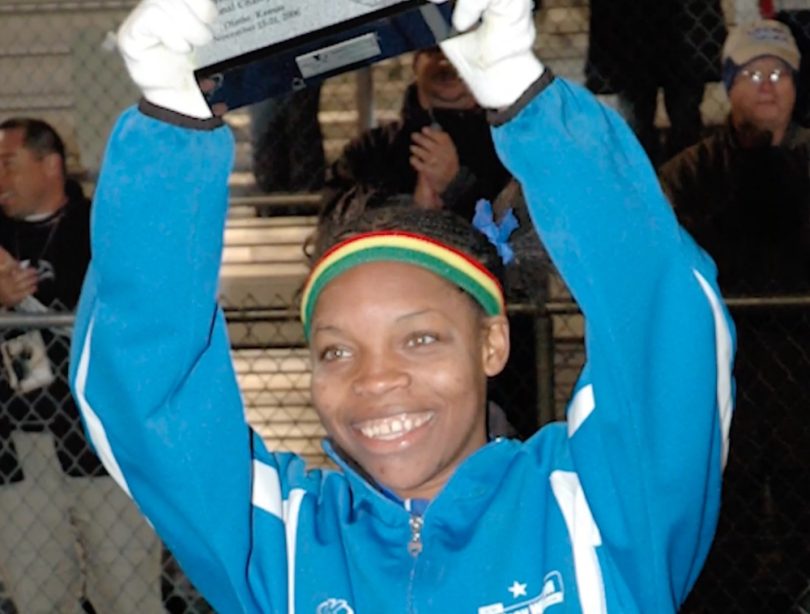 Hishamar Falconer, a former player for Jamaica’s national women’s Reggae Girlz football team, has been inducted into the Lindsay Wilson College Soccer Hall of Fame. She is the first woman from Jamaica to receive the honor and only the second Jamaican, the first being Tyrone Marshall. Falconer played for Maverley and Barbican in the local Jamaican women’s league before receiving a scholarship to Lindsay Wilson College in Kentucky. Looking back on her career, Falconer said she never thought that playing football would take her to her current status in life. She said that receiving recognition for her contribution to the college is the highest honor she could attain, calling it “the Ph.D. of football honors” at the college level in the United States. While a freshman at Lindsay Wilson College, Falconer helped the school make the finals, and in her sophomore and senior years, she was instrumental in winning championships for the college. She scored 16 goals during her senior year in 2006; four of them were game-winning goals, and one was a tying goal in the national tournament’s semi-finals. She was voted Most Valuable Player in the league that year, as well as tournament MVP, All-American and Mid-Conference Player of the Year, and the Player of the Year by the National Association of Intercollegiate Athletics. When her career at Lindsay Wilson College came to an end, she was the most capped player at the school, appearing 99 times. She was also third in career points with a total of 129.

Falconer grew up near Waterhouse, and football did not come naturally to her. Her mother died when Falconer was nine years old, and she began to roam the streets with her older brother who often went to the community football field where she started to play with him and his friends, developing her skills in the game through constant play. She made Maverley’s team at age 11, but then she lost her father, leaving only her grandmother to care for her. The passing of both parents subjected the family to a lack of food, shelter, clothing, and safety, but when she was invited to travel with the Barbican team to a tournament in the Cayman Islands, her life changed when she was spotted playing in the Cayman tournament by the president of Lindsay Wilson College who was vacationing there. He provided her with a scholarship to the school. She played a season with Barbican before moving to the US to attend the college, where she earned a degree in human services and began her professional life as a counselor. Falconer played on a semi-professional basis for FC Indiana for one season, but her competitive career was essentially over after 2008. She last played for the senior Reggae Girlz in 2007. 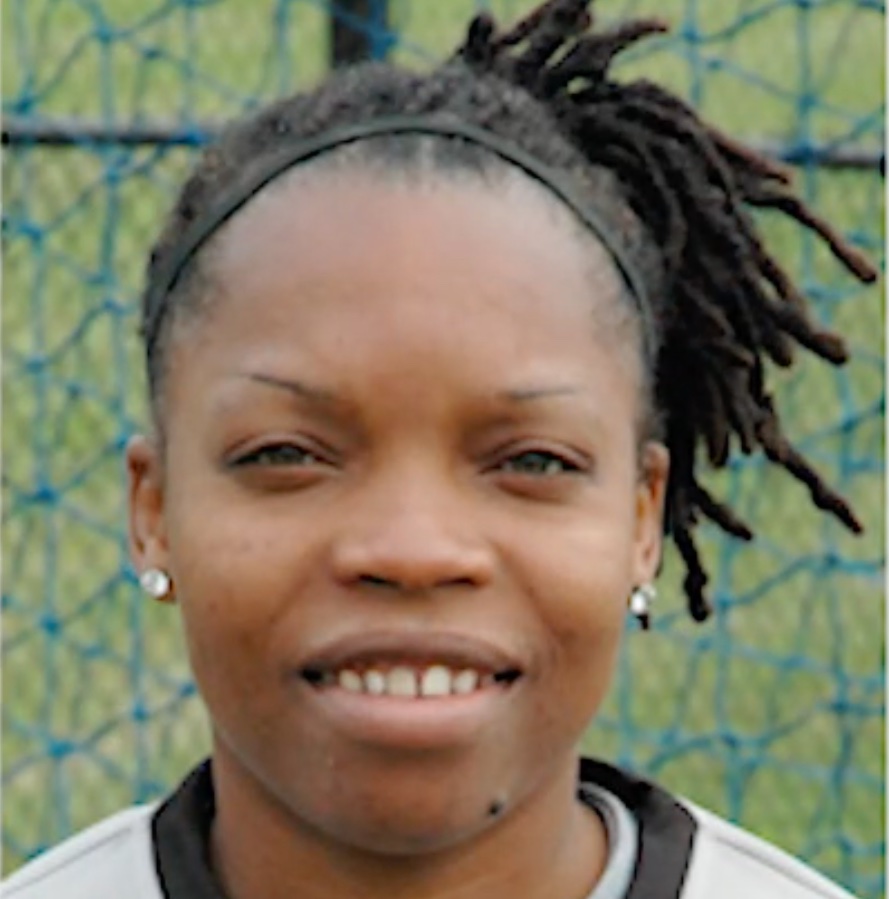 Falconer hopes that her journey will provide an example and motivate young and aspiring female football players to follow their dreams and achieve their athletic goals. She recognizes that she broke many barriers and raised expectations, overcoming obstacles and adversities, and hopes that people with similar difficulties will realize that there is “always a chance to do great things” using their unique talents and skills.

Lindsay Wilson College was founded in 1903 by the Louisville Conference of the Methodist Episcopal Church, South. It became a four-year liberal arts college in 1985 and expanded since then to offer MA education degrees in counseling and human services and a Ph.D. in counselor education and supervision.