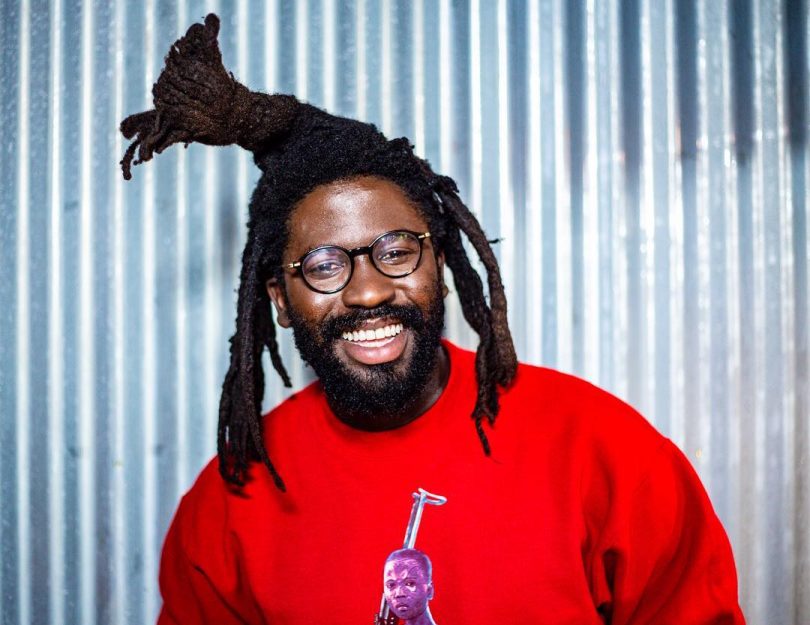 In 2017, Adjani Salmon, an actor, writer, and director who was born in London and raised in Jamaica, took a big risk and used his mother’s mortgage deposit to fund a film project, promising her that he would make her proud and that her investment would bring rewards in time. He made good on his promise as his award-winning web series, “Dreaming Whilst Black,” became an instant hit with followers of his YouTube channel and ultimately led to a pilot on BBC Three, a Royal Television Society Breakthrough Award, and a BAFTA for Emerging Talent Award in 2022.

Salmon traveled to the United Kingdom from Jamaica in 2007 to study architecture, returned to London in 2013, and graduated with an MA in Film Directing. With friends from film school, Salmon established 4Quarter Films, his own production company, and made his first big production, “Dreaming Whilst Black.” He is now reaping the rewards of his hard work and showing his mother and others who might have doubted him that the 2017 mortgage risk was a good investment. Salmon, 33, is hoping that he is also making his fellow Jamaicans proud because he views his success as their success and is happy to represent his people.

Calling his achievement somewhat surreal, Salmon remembered how, in his early days of filmmaking, he used low-budget sets and worked with a few friends from film school, but always believed in himself and what he was doing. While acknowledging the growing recognition of Black creatives, Salmon remains wary of individual success. Salmon identifies as a storyteller and has received praise from TV and the national press and has been called one of the “hottest” new television stars to watch in 2022, but he says he is “determined to play it cool” and just keep working. He is discussing the possibility of making the successful pilot of Dreaming Whilst Black” into a TV series.

His advice for budding filmmakers is to never give up and to constantly take on challenges in the work. He also recommends finding a group of people who will push creative efforts to high levels and who can provide good advice. Additionally, Salmon advises aspiring filmmakers to be open to new ideas, noting that a good filmmaker is one who “understands life and brings their experiences and what they read” to their scripts.