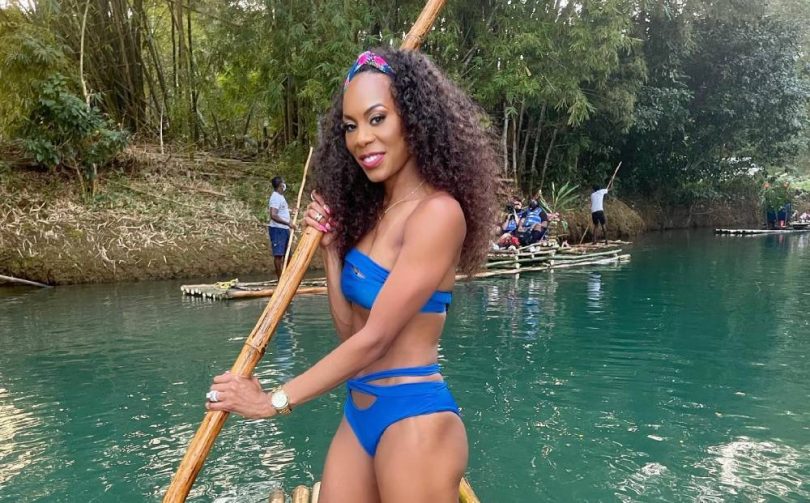 Jamaican American Olympic champion Sanya Richards-Ross joined the cast of “The Real Housewives of Atlanta” on May 1, 2022, for the program’s 14th season. Richards-Ross won four Olympic gold medals in track and field. She moved to Kennesaw from Austin, Texas, in the fall of 2021 with her husband Aaron Ross, a former player in the NFL, and their four-year-old son Aaron II. The Olympic champion is the first serious athlete to become a cast member of the reality television series. She will take the other women in the cast on a visit to Jamaica later in the season to share the culture and history of her island home with them. 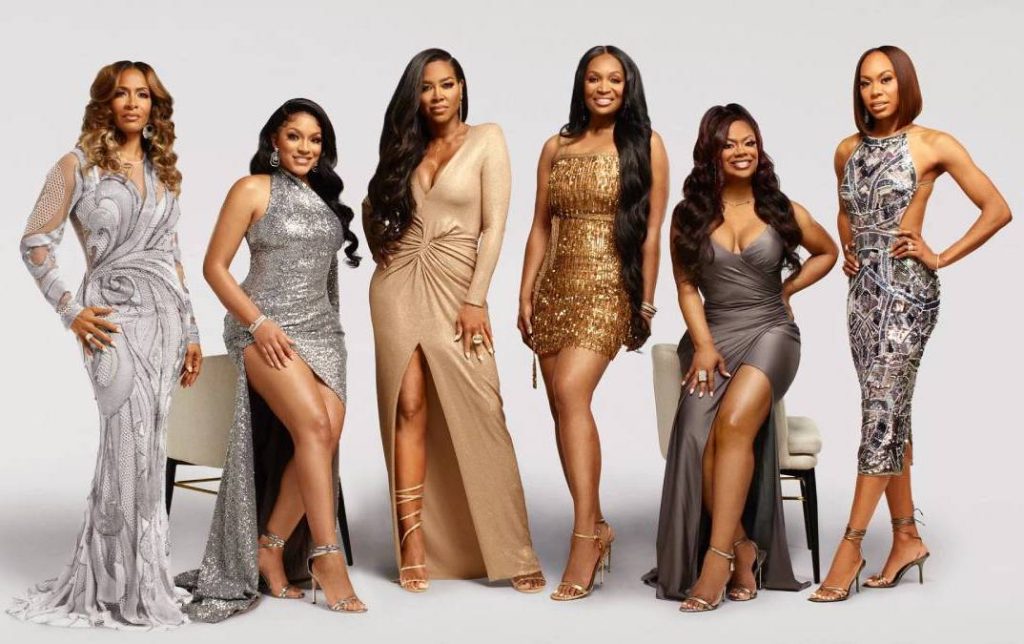 The athlete said that overall, the experiences related to the show have provided a good experience. She told the Atlanta Journal-Constitution that she is trained to not focus on negative statements on social media, and rather than alternate between being “too high” or “too low,” Richards-Ross said she just tries to “enjoy the ride.”

Richards-Ross, who is the first woman to win gold medals in the 4×400-meter relay at three consecutive Olympic games in 2004, 2008, and 2012, is familiar with the city of Atlanta. She was hired in 2019 to be the co-host of the news show “Central Ave.” produced by Will Packer. The show was canceled about two seasons, however. 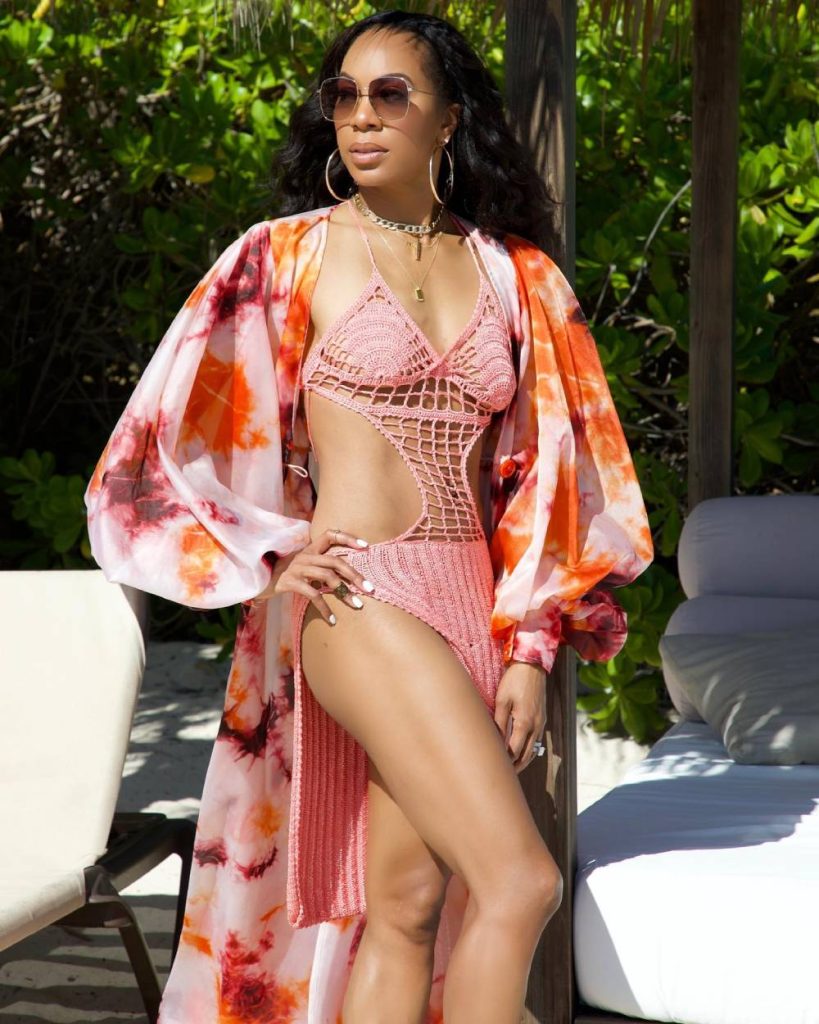 Richards-Ross, whose appearance is still that of a top athlete, acknowledges she has to work out to maintain her physical condition and that she tries to eat healthy foods. She also noted that keeping up with her young son keeps her “on her toes.” There is no indication as yet concerning which of the other cast members Richards-Ross will bond with or clash with, but her first scene was with Drew Sidora in which they worked out with their husbands. The show also introduces viewers to her parents, who live with her in the new home in Atlanta.

Outside of “The Real Housewives of Atlanta,” Richards-Ross is currently working on “Mommi Nation,” an online community designed to enhance the physical and mental fitness of mothers of color. She noted that the show will feature a photoshoot project that she created for the business.

She is hoping that the audience of the show will like her well enough to ensure her return for more seasons. Richards-Ross said that she believes she is showing her authentic self throughout her first season and that she put a lot of herself into the program. She added that the mix of women and their personalities works well and is hoping fans will love seeing them interact.