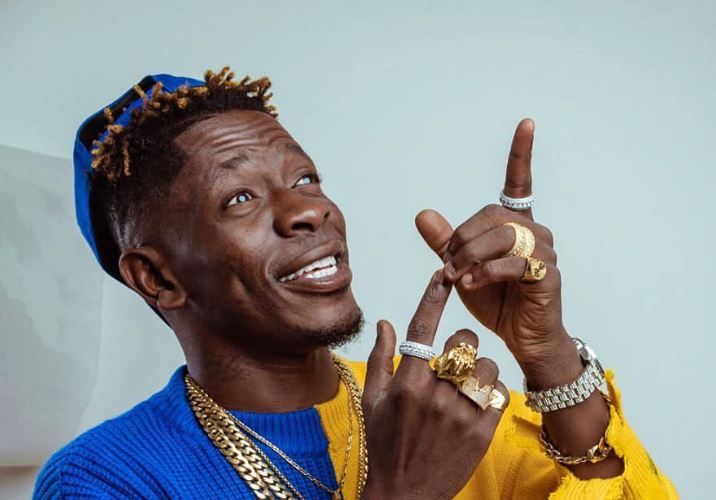 The dancehall artist Shatta Wale, who is from Ghana, has become the first person from Africa to reach the top of Apple’s iTunes reggae chart in the United States. His song, “Property,” which was released on December 20, 2020, has been ranked Number 1, surpassing the songs “It Wasn’t Me” and “Angel” by Shaggy, “Three Little Birds” by Bob Marley, Jimmy Cliff, and Wayne Wonder, among others.

“Property” was released as part of the “Jamaican Garrison Christmas compilation that was produced by the Jamaican marketing firm, Contractor Music Group. Its iTunes achievement follows that of Mr. Eazi of Nigeria, who was the first African recording artist to make the non-reggae chart of the streaming service. Shatta Wale’s song, “On God,” has received the nomination for “Anthem of the Year” for 2022 at the Break Tudo Awards in Brazil.

The dancehall star Shatta Wale was born Charles Nii Armah Mensah Jr., in 1984 in Accra, Ghana. He attended Seven Great Princes Academy in Dansoman, a suburb of Accra, where he displayed a talent for the arts and acted at the National Theater of Ghana in the popular drama series, “By the Fireside.” He then attended Winneba Secondary School and obtained his second-cycle education. He began his music career under the name of “Doggy,” which referred to his favorite dancehall artist at that time, Yoggy Doggy. He changed his name to “Bandana,” under which he became famous after releasing a single hit track. He then was “reborn” in music and recorded under a new name, “Shatta Wale,” and created a new identity that resulted in many hit recordings.

In 2014, he reached Number 38 on E.tv’s “Top 100 Most Influential Ghanaian” awards chart, on which he has appeared every year since then. He was named “Most Influential Musician on social media in 2017. His song, “Dancehall King,” won him the title “Artiste of the Year” at the 2014 Vodafone Ghana Music Awards. As an actor, he appeared in the films, “Never Say Never,” “The Trial of Shatta Wale,” and “Shattered Lives.” 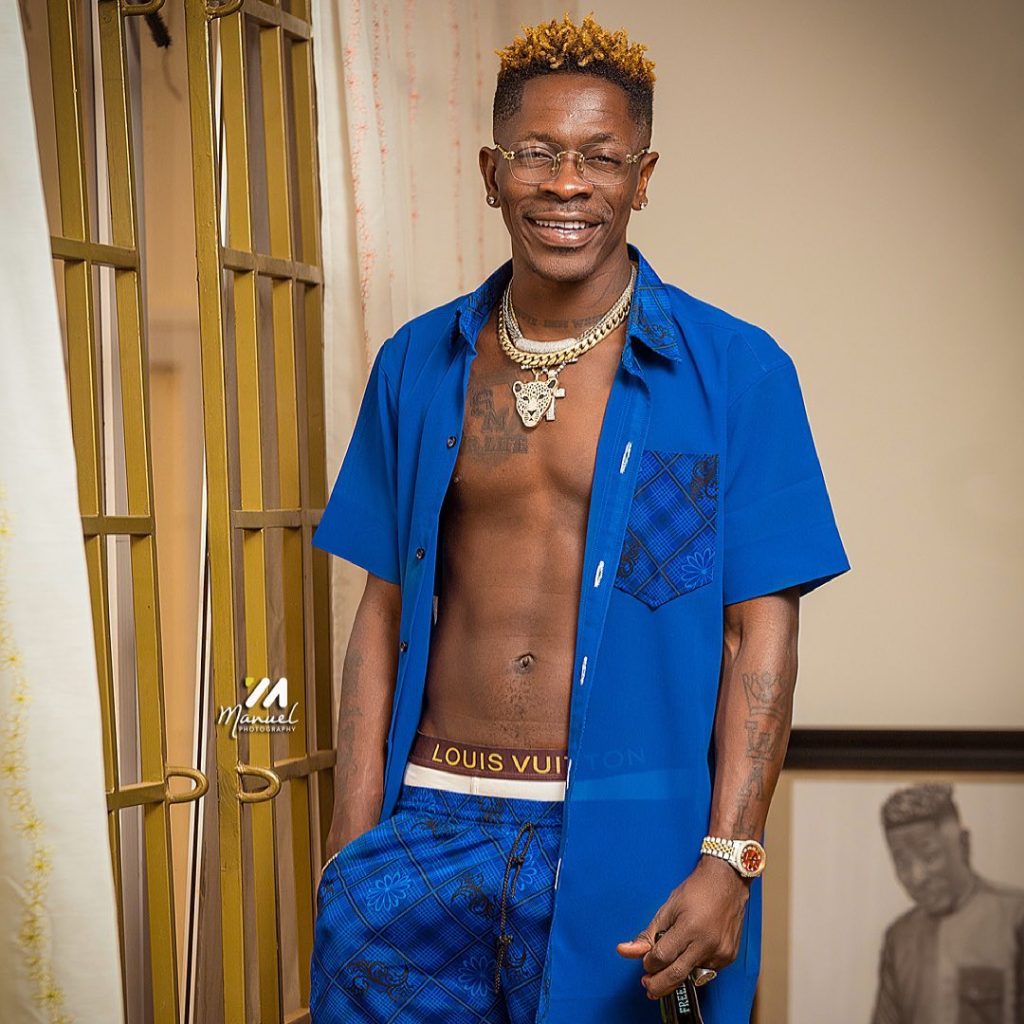 In 2019, he collaborated with American superstar Beyoncé on the song “Already” from her album “The Lion King: The Gift,” which received a Grammy nomination that year. In 2021, he received nominations for two awards, winning the “Best Virtual Entertainer of the Year” award at the International Reggae and World Music Awards (IRAWMA). Shatta Wale was the first Ghanaian to organize a YouTube digital concert, the “Faith Concert.” It was created to bring hope to the people in Ghana and around the world during the COVID-19 pandemic. In 2018 he received an honoree award for contributions to reggae in Ghana at the 37th Annual Chicago Music Awards.

The top five songs listed on the iTunes reggae chart in the US are “Property” by Shatta Wales, “Here Comes Hotstepper (Heartical Mix)” by Ini Kamoze, “Angel” featuring Rayvon by Shaggy, “It Wasn’t Me” featuring Ricardo Ducent by Shaggy, and “Red Red Wine” (12-inch version) by UB40.