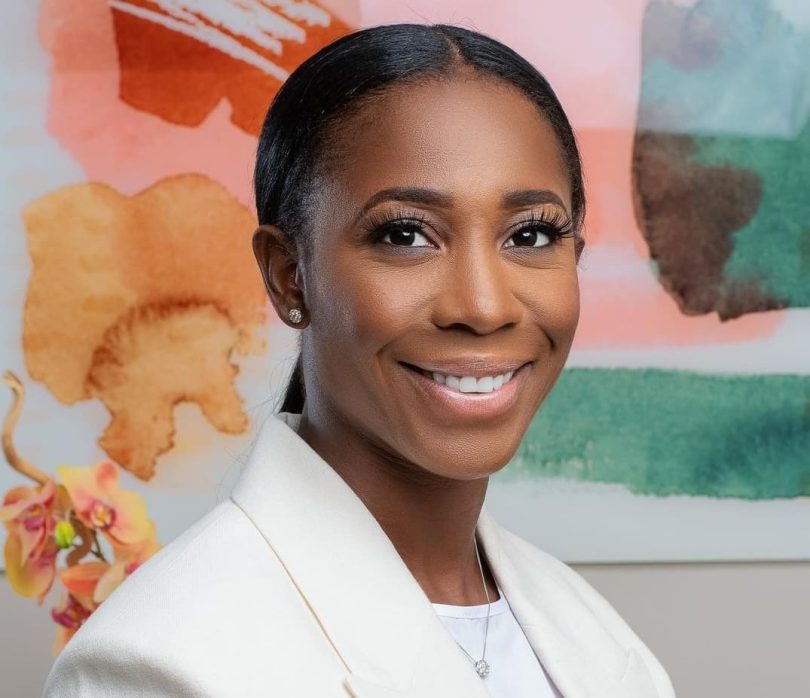 Dubbed the ‘pocket rocket’ because of her petite size and explosive starts from the block, Shelley-Ann Fraser-Pryce has had a star-studded career in sports. In 2008, at the start of this career, she became the first Caribbean woman to win the 100m in Beijing, China. Since then, she has dominated the race, winning more 100m global titles than any other female in history.

Her participation in the Rio Olympics was plagued by a toe injury, but that did not stop her from her winning ways. She became the first athlete to compete in the 100/200m double in 22 years. 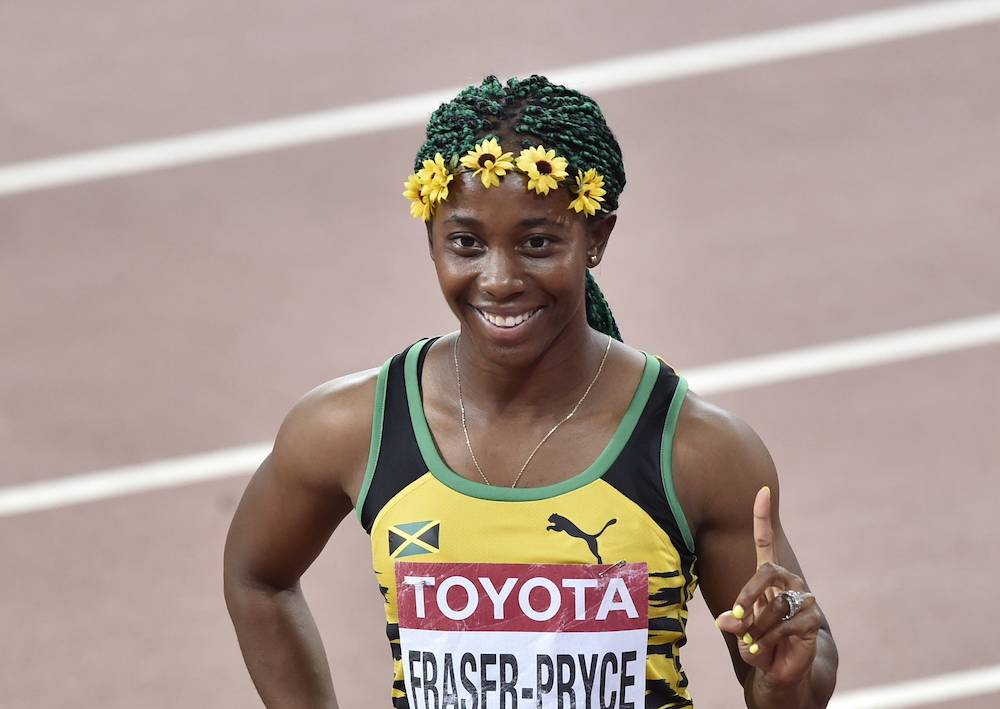 Shelley-Ann has received many awards, including the Jamaican Athlete Laureus World Sports Awards for Sports Woman Of The Year for four years (2010, 2013, 2014, 2016) ; the IAAF World Athlete Of The Year for 2013; the RJR/Gleaner Sports Woman Of the Year for 2019; the Pan Am Sports Female Of The Year 2019 and inclusion in the BBC’s List of 100 inspiring and influential women in the world.
She boasts her crowning achievement as her son Zion, born in 2017. She returned to her sporting career successfully in 2019, winning the 100m sprint at the International Amateur Athletic Foundation (IAAF) World Championships in Doha, Qatar. Regarded as one of the greatest sprinters of all times, Shelley-Ann Fraser-Pryce, the ‘pocket rocket’ at 35, has continued her winning ways.

Resilient: strong, irrepressible – cannot be kept down, quick to bounce back.