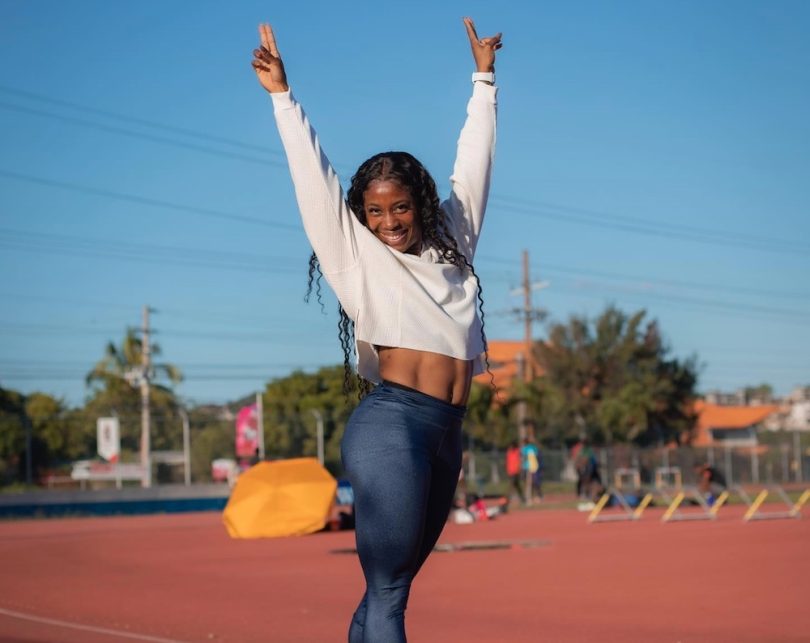 Jamaica’s legendary track star Shelly-Ann Fraser-Pryce has brought consistently brilliant performances to her competitions for years. At the age of 34, she ran the 100-meter distance in 10.64 seconds and attained a silver medal at the Tokyo Olympics in 2021 a few months later. Now a year older, Fraser-Pryce is looking to earn her fifth World Championship title in Eugene, Oregon, from July 15 to24, 2022, and she is confident that she can do it. She is also planning to break the world’s 100-meter record and participate in the 2024 Olympics in Paris.

The champion sprinter is taking what has been described as a “measured approach” to defending the title. She plans to run in limited races during the season in an effort to remain fit and rested for the title competition. Fraser-Pryce started the season by finishing second in the 200-meter event at the Velocity Fest, leading the pack for 180 meters before slowing down. Currently, her best times are 10.60 seconds in the 100 meters and 22.79 seconds in the 200 meters, but she has been clear about wanting to reduce both times. While some observers believe her age represents an unsurmountable barrier, Fraser-Pryce’s goal remains to run faster than Florence Griffith Joyner who established the 100-meter record of 10.49 seconds in 1988. 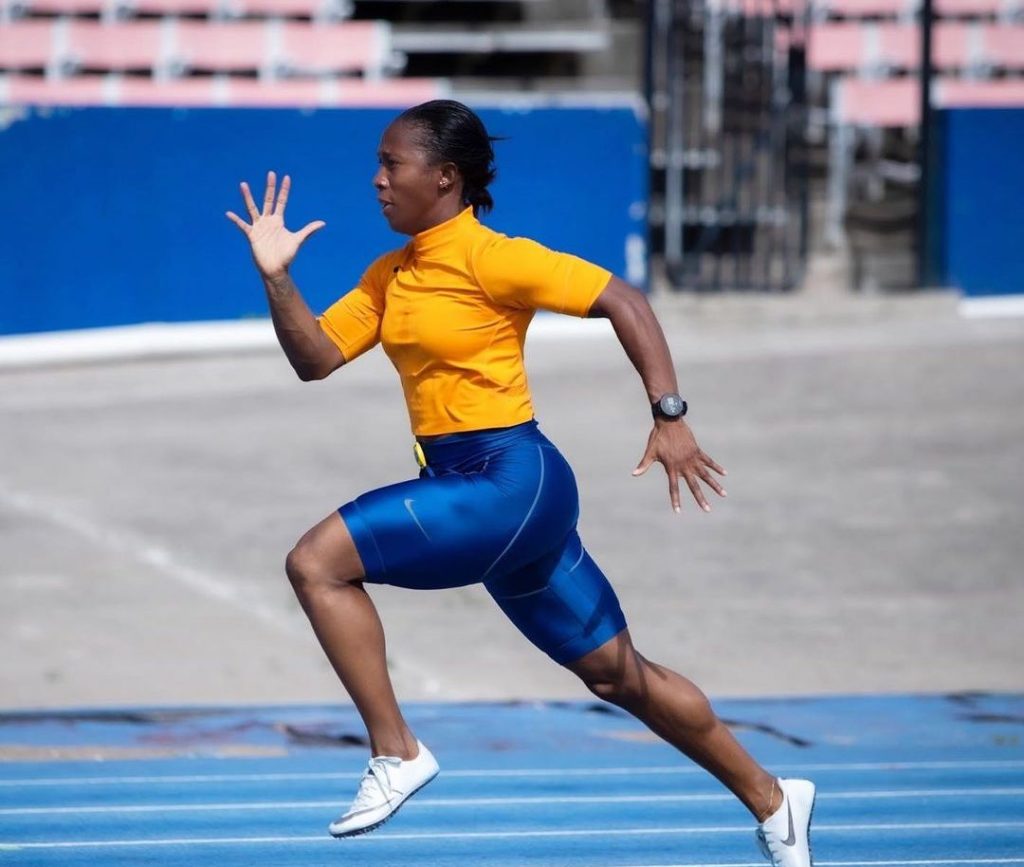 The sprint athlete believes that her performance in the 2021 season spurred her to the goals and dreams she is pursuing in 2022. She said she looks forward to clocking 10.50 seconds and “possible 10.4” at the 100-meter distance, and she believes she is on her way to doing so if she continues to trust God and her coach and puts in the necessary work. She noted that she began the 2021 season with a time of 23 seconds and went on to run the distance in 21.79; with a later start in the 2022 season, she ran 22.79 seconds and said she felt good about it.

Fraser-Pryce has won two Olympic gold medals in the 100 meters and four World 100-meter titles, the last one in Doha in 2019. She is the third-fastest woman in the world.