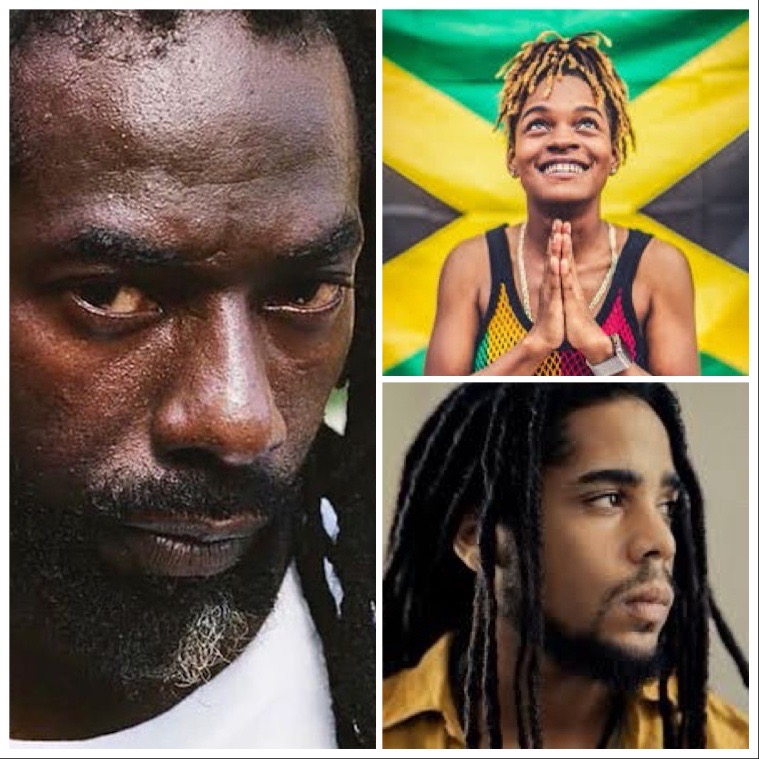 The island nation of Jamaica will be well represented at the 2021 NAACP Image Awards as the legendary artist Buju Banton, the 2020 Grammy Award winner Koffee, and noted reggae musician Skip Marley have all received nominations from the US-based civil rights organization. 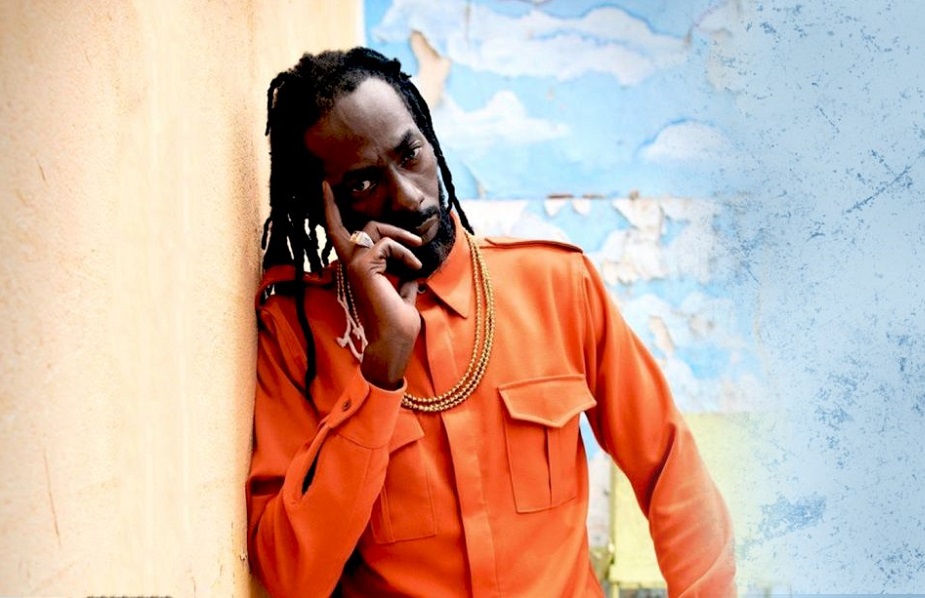 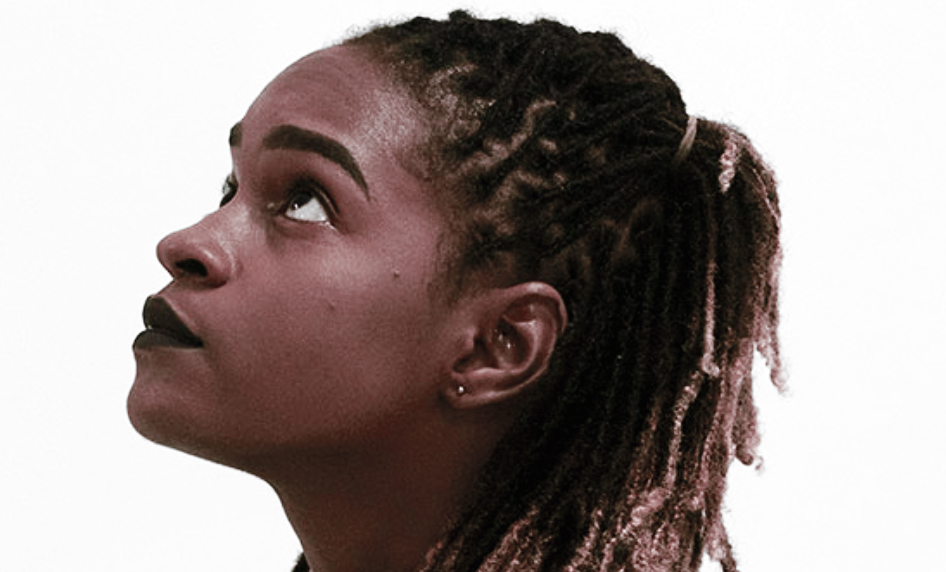 The NAACP Image Awards are presented every year by the National Association for the Advancement of Colored People (NAACP). The organization is in its fifth decade of honoring the top African American achievements in the areas of literature and entertainment. Most of the nominations are usually associated with currently popular television, film, and music categories. 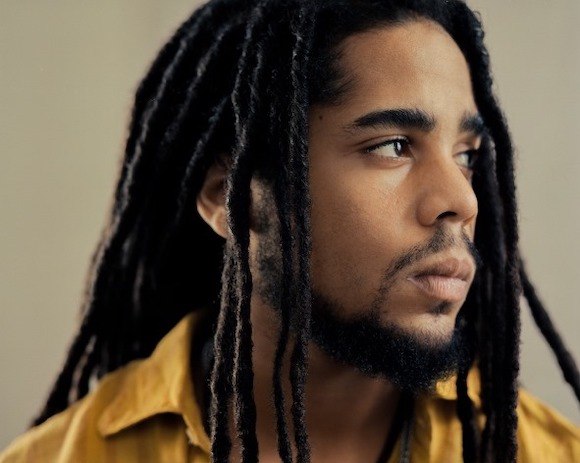 The NAACP Image Awards show is scheduled for simulcast on March 27, 8 pm ET, across the ViacomCBS Networks of BET, CBS, MTV, VH1, MTV2, BET HER and LOGO.