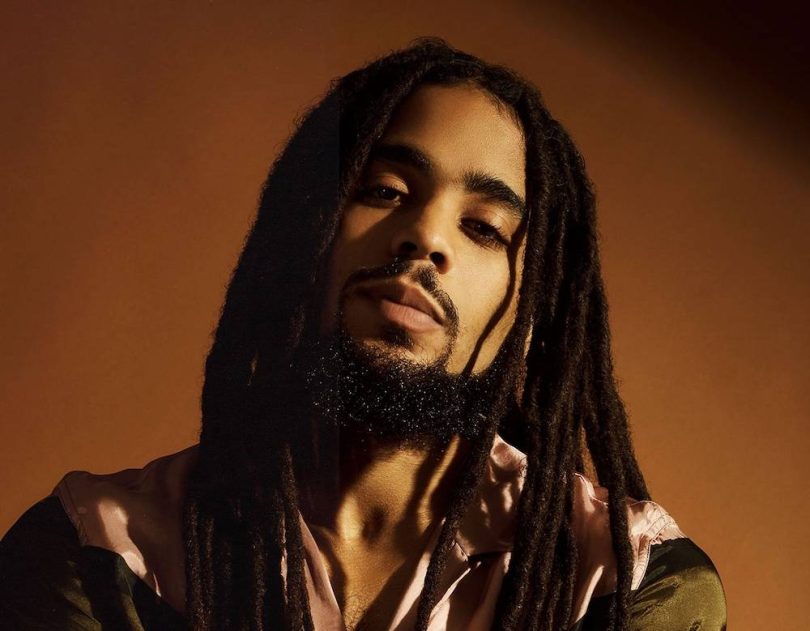 The women are ready to roar their way to victory during the 2022 CONCACAF W Championship. From July 4-18th, eight of the region’s best women’s senior national teams will compete for the regional title and qualification to 2023 FWWC and 2024 Summer Olympics.

Competition this fierce requires an equally fierce anthem. Fans will be able to embrace their passion for their favorite teams through song. “Lions” by Skip Marley featuring Cedella Marley (Champions Mix by DJ GQ), invites this generation to use its individual strengths to become a collective voice of inspiration, change and empowerment in today’s world.

We were honored when CONCACAF approached us to re-work my song Lions. This song and the message of collective strength and resolve is fitting when we think of women on and off the pitch. The women competing in this tournament are inspirational and we hope Lions connects with them, their fans and the next generation!” said Skip and Cedella Marley.

The song is part of CONCACAF’s effort to engage fans in authentic and innovative ways as the organization is steadfast in its commitment to growing women’s football. “Hosting the Concacaf W Championship goes beyond the competitions on the field – it’s a celebration of women and girls’ football at all levels across Concacaf. The song embodies that collective power and will strike a chord with fans as they enjoy this exciting competition!” CONCACAF Chief Commercial Officer Heidi Pellerano said.

Fans will be able to watch a live performance of Lions on Monday, July 18, at BBVA Stadium in Monterrey, Mexico as part of the pre-game spectacular!

Can’t make it to Mexico? Fans will be able to follow and enjoy the CONCACAF W Championship through the Confederation’s TV partner networks, including CBS | Paramount + (USA), One Soccer (CAN), ESPN | Star+ (Mexico, Caribbean, and Central America), and multiple partners around the world. For other territories, the event will be available on the Official Concacaf App (all subject to territory restrictions).

With Two Grammy©-nominations and multiple RIAA Awards to his name already, it’s clear to see that Skip Marley has been gaining momentum. His single Slow Dow was the fastest selling single in the Marley family history, now standing over 200 million streams. Skip is the first Jamaican-born artist to reach the coveted #1 spot on the R&B charts. Not one to sit back on his success, Skip filled his time during the covid lockdowns to record more music and plan his 2022 tour. Skip’s first US headline sold out. The second leg just announced will see Skip touring all across the West Coast and South of the US. The performance at the 2022 Concacaf Cup final will be Skip’s first-ever live performance in Mexico. With new music coming in the summer, 2022 continues to see Skip Marley just getting bigger & bigger.