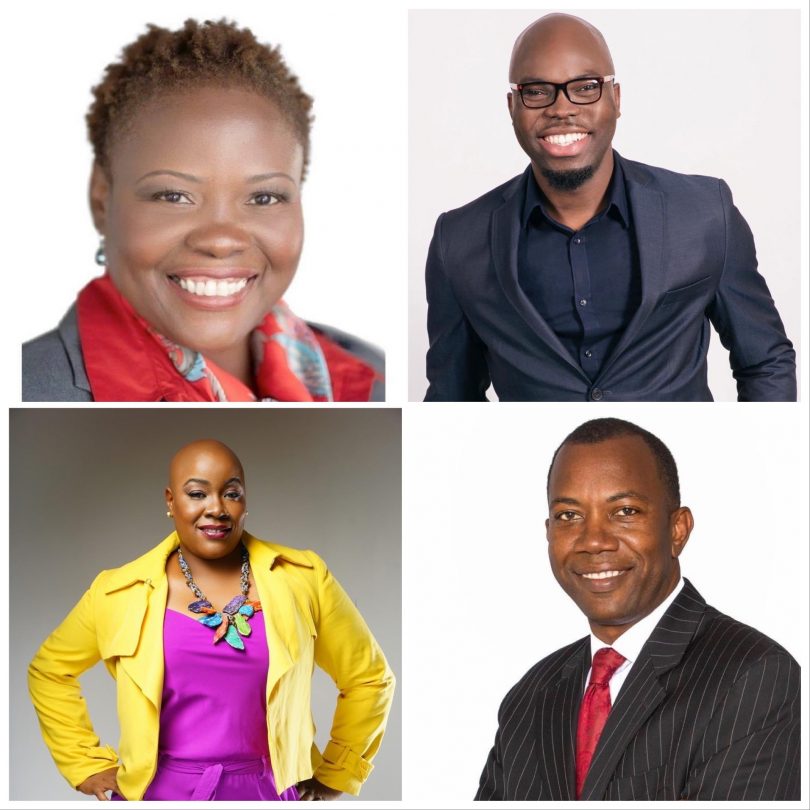 In South Florida, members of the Caribbean American community voted in historic numbers in the 2020 United States Presidential Election. In addition to the tri-county area’s strong support for the winning Democratic ticket of Joe Biden and Kamala Harris, the community, which encompasses the counties of Broward, Palm Beach, and Miami-Dade also elected many Caribbean Americans to local political offices.

Three Bahamian Americans also won elections in the State of Florida, including State Senator Shevrin Jones who won the seat for Senate District 35; Shannan Ighodaro, the winner of the race for Miami Gardens Council Member Seat 3; and Lawrence “Jabbow” Martin who will serve as Lauderhill City Commissioner in Seat 1.

Other Caribbean Americans who won their races in 2020 are Barbadian American Gordon Weekes, who was elected as the new Public Defender in Broward County; Puerto Rican Jacqueline Guzman-Scott, who will serve the City of Sunrise as Commissioner in Seat D; and Kittian Christopher Benjamin, who will represent the 107th District in Florida’s House of Representatives.